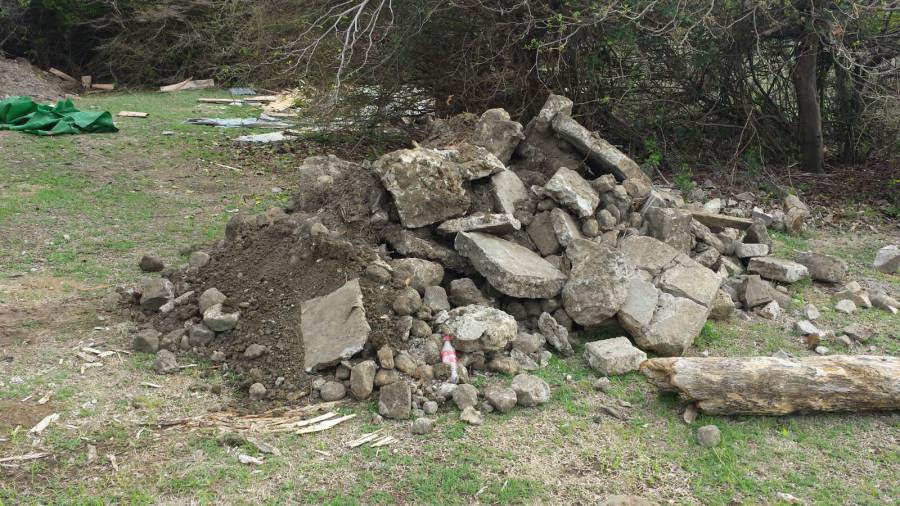 Would YOU want this in your Back Yard?

Would YOU want this in your Back Yard?

On 4 May this year, there were 3 witnessed incidents of dumping at Savon Swayzee (sic), St Patrick. One of the witnesses was a householder who is absolutely fed up with rubble being dumped on the approach to his (and other residents’) houses.

“As you come off the main road you turn into an open pasture. The heaps start a few paces inward. It’s then a 20 second drive or a 2 minute walk between the rubbish and the first house.  Residents basically walk through a gauntlet of rubble, old household goods, panels and car parts each time we leave and arrive home. “It started just after Hurricane Ivan. Rumour has it that following the mass destruction of many houses and other structures, out of desperation, the government gave permission for the TEMPORARY dumping of rubbish there.  However, they forgot to tell them to stop. But common sense dictates that this should be obvious by now.

“It just seems that as usual, people just took advantage of the situation to make money collecting rubbish and to avoid spending the time and money to dispose of it effectively, namely at the Perseverance dump.

“What do you think that area will look like in another 5 or 10 years from now?

“When it got too bad some years ago, a bulldozer came and pushed it all into the sea. Fridges, car batteries, old cars, broken houses and such.

“THEN WE EAT THE FISH THAT ARE INFECTED BY THE HARMFUL AND TOXIC WASTE.

“Great for the environment and the cows that regularly graze there. Great for the land as it becomes a haven for rats and insects. And even better for our health.

“I am sure that you are familiar with the saying, ‘You are what you eat.’ ” We could not have put it better ourselves. The number of the truck that was seen dumping has been reported.

The government recently announced that it would be enforcing the Anti Litter Act, at last.  We very much hope that the Savon Swayzee (sic) dumper will be one of the first victims.

Would YOU want this in your back yard — literally? 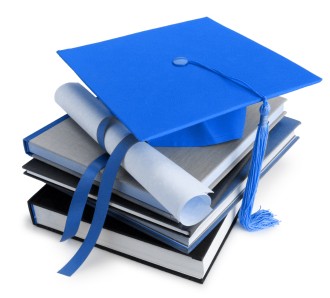