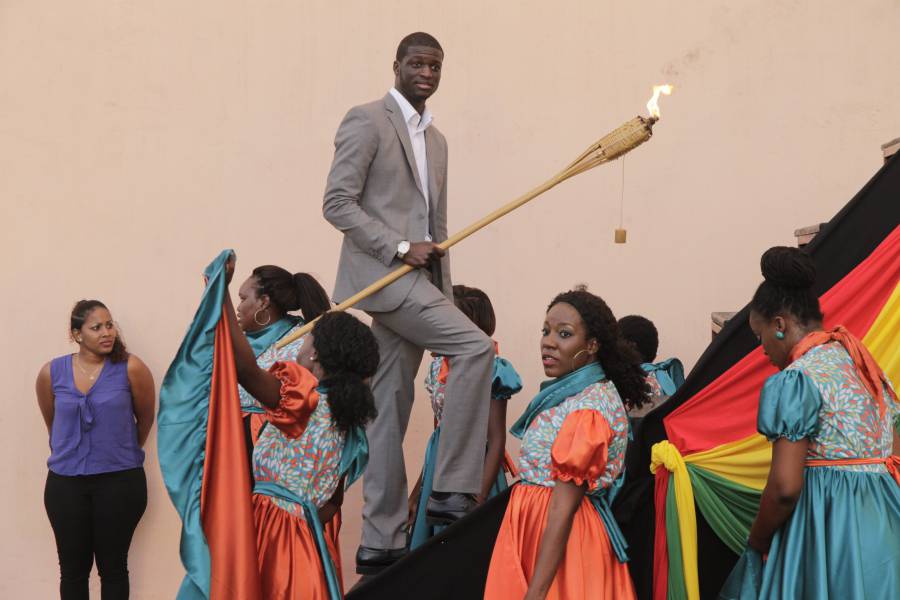 Athletics Stadium to be named after Kirani James

Athletics Stadium to be named after Kirani James

This story was posted 6 years ago
in Athletics, Watersports
2 min. read

In 2012 he won a gold medal in the London Olympics; in 2016 he won silver in the Rio Olympics; and on Tuesday, 16 August 2016, the present ruling New National Party administration announced that the Grenada National Athletics and Football Stadium will officially be named the Kirani James Athletics Stadium.

Health and International Business Minister Nickolas Steele made the announcement on Tuesday, during the weekly post-Cabinet briefing. Describing Kirani James as a true ambassador, and one who displays the Grenadian Spirit in behaviour and attitude, Steele said that his recently performance at the Rio Games was exceptional, and as a result, Cabinet has decided to rename the Athletics stadium in his honour.

He further disclosed that Sports Minister Roland Bhola will, in the future, provide more in depth details as to when the official renaming will take place. However, he indicated that Government’s intention is to have a massive celebration with all the Olympians to celebrate their achievements.

“We want to have all of our Olympians here to celebrate them, to celebrate what they have done for themselves and the country,” said Steele, as he disclosed that the official event is in the process of planning.

Grenada has 7 athletes participating in the 2016 Rio Olympics — Kirani James and Bralon Taplin made it to the 400m men’s finals. James won gold in the 2012 Olympics in London, and achieved a silver medal in Rio. The other athletics representatives are Lindon Victor, Kanika Beckles, and Kurt Felix. In swimming, the participants are Oreoluwa Cherebin and Corey Ollivierre.

Following James’ winning in 2012, the National Democratic Congress who was governing the country at the time, promised to name the Athletics stadium which was yet to be constructed, after Kirani James won the first ever Olympic medal for Grenada.

NOW Grenada is not responsible for the opinions, statements or media content presented by contributors. In case of abuse, click here to report.
Tags: kirani jameslinda strakerlondonolympicsrenameriostadium
Next Post 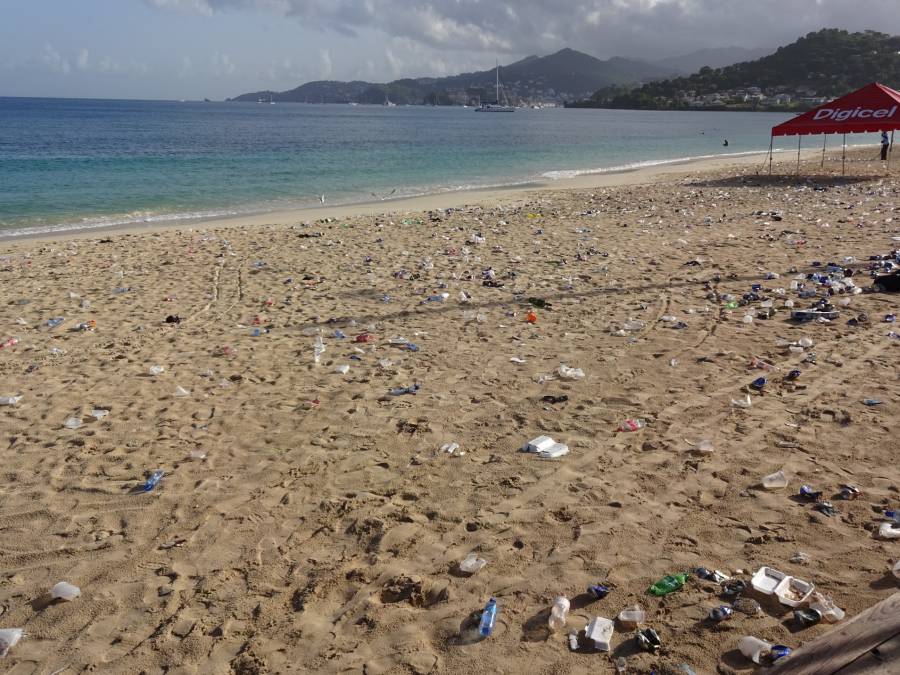