Deconstructivists and the Upcoming Referendum

Deconstructivists and the Upcoming Referendum

Deconstructivism is a word which has taken on postmodern implications. It originates from some postmodern approaches which are being undertaken by building architects who go contrary to traditional approaches to construction. Whilst they do so, in many instances a lot of building space is wasted in order to accommodate the new building formations. For example, some buildings appear to be slanted and others appear to be overly rounded in form. A decontructivist therefore may be said to be someone who constantly attempts to destroy normal acceptable norms for his or her own gratification, completely disregarding utility.

Within the above context, there are some who seem to embark on a deconstructivist path regarding the present constitutional referendum project. It seems obvious to many that those deconstructivists are just bent on derailing the process for their own selfish ends. It has been generally accepted that the contemplated reforms to the constitution would be significant improvements. These include the areas of human rights, guaranteed tuition-free education for children under the age of 16 years, gender equality, constitutional recognition of people with disabilities, the electoral reform and the CCJ as the final appellate court. Those deconstructivists however seem to want none of it. They therefore, came up with all kinds of “reasons” for not giving support to the process. Just recently, to my consternation, a hefty popular media personality was heard to say: “I am voting ‘no’ to the referendum as I do not want anybody to tell me what my human rights are.” What other statement could be more off-beat than this?

In an effort to derail the process, some are saying that the referendum date of 27 October 2016, is too soon even after two and a half years of consultations. One went so far as to try to encourage public officers to vote a blanket ‘no’ to all Bills because retiring officers over the last 30 years were only paid their pensions under the National Insurance Scheme as was established by the People’s Revolutionary Government, and not their pensions under section 84 (8) of the constitution. Was this an attempt to spoil the nose to spite the face? One even came up with what he considered to be a brilliant idea that the referendum voting may be flawed as a two thirds majority support could be only one person voting. Oh what a stroke of brilliance! Can anyone imagine that only one person out of 69,000 electors would come out and vote in the referendum? Reductio ad absurdum? Let us not forget that the same principle which is being applied to voting in the referendum also applies for general elections. There is no minimum threshold for the election of candidates in general elections. Is it really conceivable that only one person would come out to vote for a candidate at general elections?

The question as to whether the Grouping of Civil Society Organisations (“the Grouping”) is taking a deconstructivist approach to the referendum process is left to be determined. Following certain comments which the Grouping made, the Name of State Bill was amended in the House of Representatives since 21 June 2016 to leave off any reference to “public islands”. Section 4 of that Bill provides that section 111 of the constitution must be amended to state: “Grenada means Grenada, Carriacou and Petite Martinique” and describes what comprises the state as a whole. Section 5 provides for the change in the name of the state from Grenada to Grenada, Carriacou and Petite Martinique; and section 6 provides that the Interpretation and General Provisions Act should give the same definition for Grenada as in section 4. The same Bill was passed by the Senate on 13 July 2016 without any amendment.

Notwithstanding the change, the Grouping still persists to this day that the reference to “public islands” is in the Explanatory Note and that this may cause confusion in the future. It is posited that this argument does not hold water as the finalized Bill does not attempt to state whether the islands are public or private. In any event the Explanatory Note never forms part of a Bill. When a Bill is Assented to, gazetted and becomes an Act the Explanatory Note is never attached. For the Grouping to be still persisting with their argument about “public islands” seems to be most irrational and raises the question as to whether they are in fact engaging in deconstructivism. Whilst the membership of the Grouping deserve a tap on the back for raising their concerns on the Name of State Bill, their exercise in public education on all the other Bills, especially on the Human Rights Bill, would be most welcome. After all, a commitment was made to the United Nations Development Programme to undertake this task.

Bearing in mind that it took 42 years to reach this stage, would-be deconstructivists must be mindful that the upcoming referendum may be the only one which would be held in Grenada during their lifetime so it behoves all of them to make the best of this moment in Grenada’s history.

NOW Grenada is not responsible for the opinions, statements or media content presented by contributors. In case of abuse, click here to report.
Tags: ccjcivil societyconstitutiondeconstructivisthuman rightslawrence josephreferendumvote
Next Post 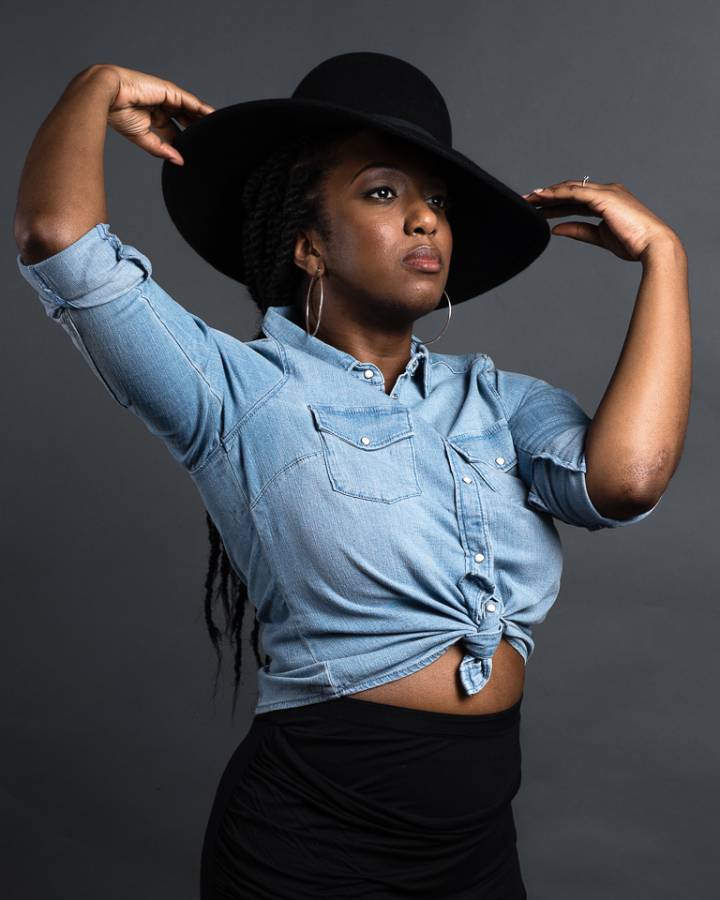