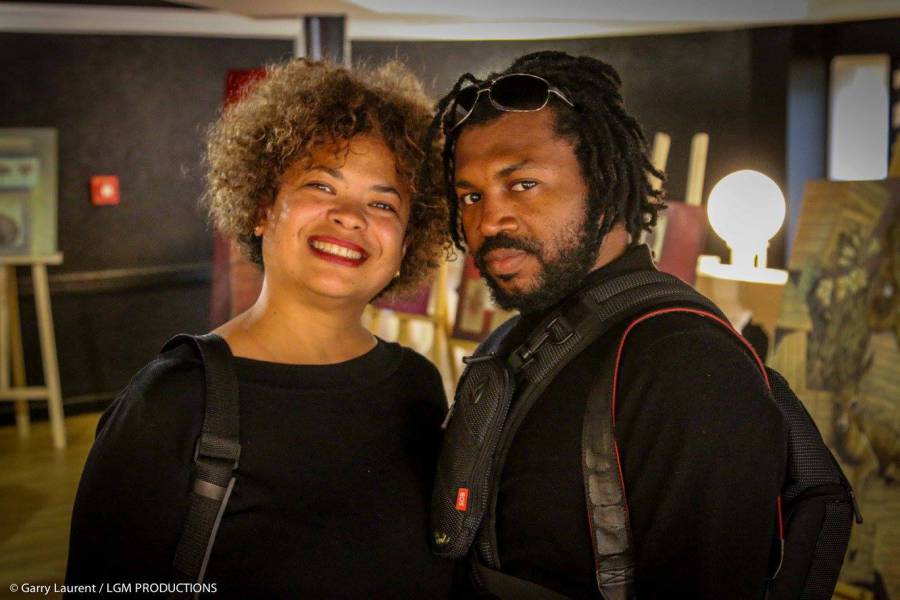 Grenadian painters Suelin Low Chew Tung and Prensnelo have received certificates of distinction for participation in the XXIth edition of Inter-Art Foundation Aiud symposim held 10 to 25 August in Romania.

They were among artists from over 19 other countries, including Caribbean counterparts from Haiti and Cuba, and host Romania. Almost every artist hosted a 15 minute presentation on their personal work and Grenada’s duo spoke to their individual practice, as well as a funded art workshop they facilitated at Her Majesty’s Prisons last year.

Apart from each creating 5 new works, they used the opportunity to exchange ideas and techniques, and received invitations to other symposia. They in turn extended an invitation to a future symposium in Grenada. The Aiud organisers ensured three field trips including to the National Museum in UNESCO listed fortress at Alba Iulia, and an overnight at the Hungarian village of Rimetea with its carefully preserved white houses with green window frames. The third trip was to city of Hunedoara and the Hunyad Castle, the most important Gothic-style secular building in Transylvania.

Suelin’s series of works created at this camp spoke to the presence of Romanian canned beef made available in Grenada in 1983. Prensnelo’s mixed media collage works merged the essence of the Grenada jab jab with the Romanian bison.

Both artists have been associated with Inter-Art since 2012, and through this association have had their works shown in various shows including United Nations-Romania exhibitions in Romania, New York and Geneva.

In September Suelin and Prensnelo will represent Grenada in China, at the invitation of the Artists Association, Yinchuan — a regional central city in western China which held great influence as an important node city along the ancient “Silk Road”.

NOW Grenada is not responsible for the opinions, statements or media content presented by contributors. In case of abuse, click here to report.
Tags: artinter-art aiudromaniasuelin Low Chew Tungworkshop
Next Post 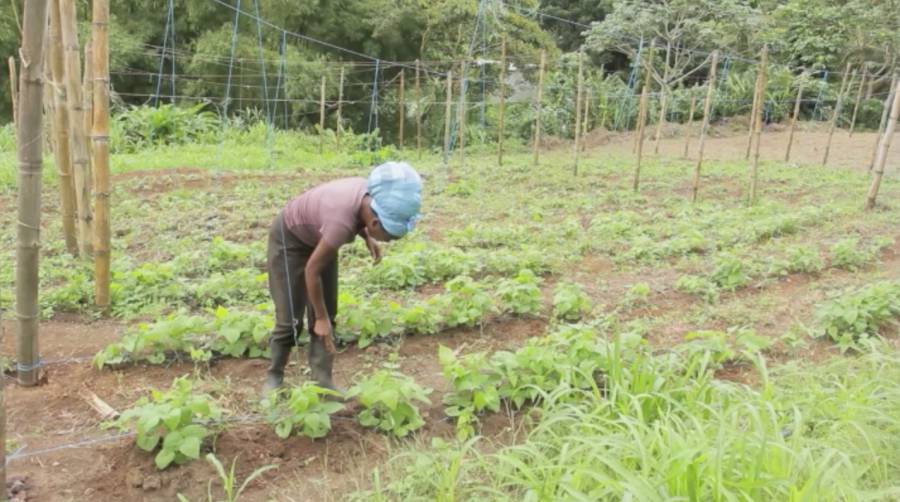