Grenlec is assuring the public of its continued commitment to serving the needs of its customers, following the publication of a commencement date for the new Electricity Supply and the Public Utilities Regulatory Acts 2016.

Company officials are shocked and disappointed by the manner in which they received notice of the commencement date for the new legislation that will govern the electricity sector. Rather than through an official communique from the Government, Grenlec instead obtained the information from the Government Gazette, which it received through the post on Monday, 15 August, a full 2 weeks after the 1 August commencement date set by the Minister for Public Utilities.

Grenlec received the notice on the same day of the extraordinary meeting of its shareholders scheduled for Monday, 15 August. The meeting was called to discuss the impact of the new legislation on the rights granted to its shareholders (other than the Government of Grenada) as set out in sections 3, 13 and 29 of the Electricity Supply Act Chapter 86A of the 2010 Revised Laws of Grenada, and to consider what actions might be taken to protect those rights.

At the close of the meeting, shareholders voted on a resolution that would give Grenlec the mandate to take necessary and appropriate action to secure the Company’s assets and protect the legal rights of its non-Government shareholders. The resolution passed with over 86% of the shares voted at the meeting in favour.

As Grenlec considers its next steps, it would like to reassure customers that the Company will continue to generate and supply electricity in the safe and reliable manner that it has over the years.

Bob Blanchard, Grenlec’s Chairman, emphasised that Grenlec has invested significantly in building a reliable, safe network — one of the best in the Caribbean — in the 22 years since the launching of the Public Private Partnership between the Government, WRB Enterprises and over 1,500 Grenadian, regional and other shareholders.

Mr Blanchard observed, “while Grenlec continues to serve our customers well, we also have a duty to protect our Company’s assets and to ensure that our shareholders, who finance the Company’s development, are fairly treated. Even then, all of us are saddened that our Government has not been open, thus far, to negotiating a result that will benefit all stakeholders, including our customers. Notwithstanding this, we will continue to work towards a mutually acceptable solution.”

The Chairman concluded, “despite these unfortunate circumstances and any action that Grenlec may be forced to take in the future, it is our intention to continue to serve our customers and to maintain the high levels of reliability, excellent customer service and professionalism on which our customers depend in their businesses and homes.”

NOW Grenada is not responsible for the opinions, statements or media content presented by contributors. In case of abuse, click here to report.
Tags: bob blanchardelectricitygrenleclegislationservice
Next Post 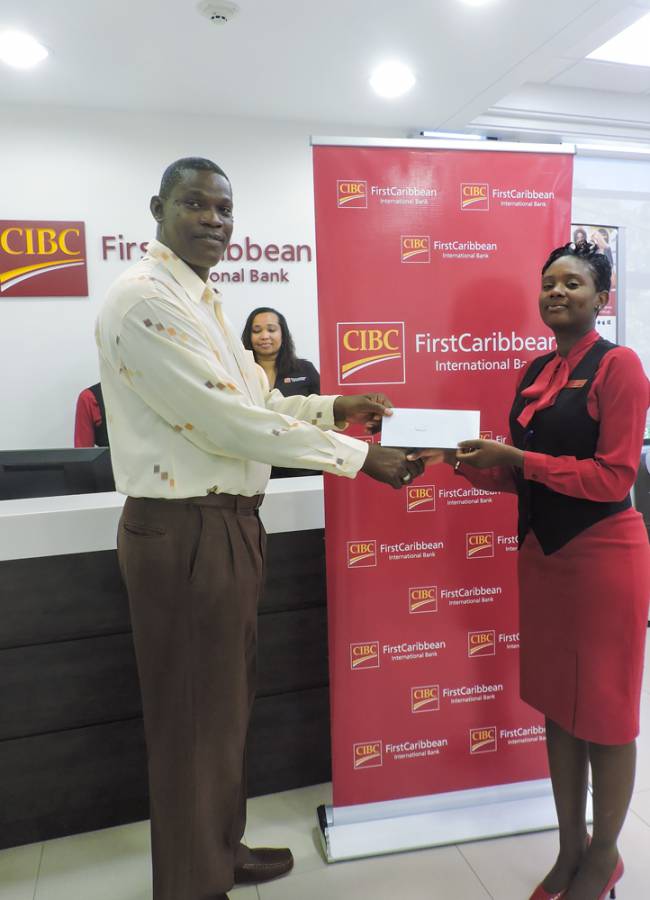