Next weekend is a significant time for Grenada sports and culture. The 2016 Summer Olympics opens on Friday, 5 August, in Rio de Janeiro, Brazil. And Grenada will be represented by a team of athletes that includes the defending Olympic 400-meter champion, our own superstar Kirani James.

Caribupdate Weekly sincerely wishes our competitors — in track and field and swimming — every success. Only the best, from among the millions of sportsmen and sportswomen in the world, ever make it to the Olympics. So, the fact that you are there in Brazil, means you are special; you are an elite sports performer.

Our only wish is that we would have had the infrastructure, administrative and otherwise, to feature and promote our Olympic athletes ahead of the games. Information about who comprised, or who likely would comprise the team, was coming in dribs and drabs; not an official biography or an official photograph of an athlete or the entire team — including the organization reps accompanying the athletes — had been released, up to the time we went to press. And this information and communication deficit is not exclusive to the Grenada Olympic Committee. It is pervasive among almost every sporting and cultural organization in the country.

We also can take the example of the Spicemas Corporation (SMC), since we’re in the midst of our annual carnival celebration and the coming week is the final before mas’ on the street on 8 and 9 August. We assume that the SMC’s website is one of its major tools of communication, especially for tourists who may be planning a visit to our country. Yet, information and photographers are slow to be posted; the site is virtually inactive, with much of the content badly in need of an update. And, by the way, is there a theme or tagline for Spicemas 2016?

We truly believe, however, that one of the good things SMC has going for it is Kirk Seetahal, the chief executive officer. He has been very blunt about the challenges facing Spicemas and has attempted to administer some tough medicine to fix the problems. He correctly calls out businesses that provide — say $5,000 in sponsorship — and expect in excess of $5,000 in free tickets and other benefits. And, Seetahal has recognized the importance of SMC owning assets; something that affects other carnival festivals where organizers must purchase everything: light and sound, stage, fencing, and the list goes on. In the end, everyone else makes a profit from carnival except for the organizers of the festival.

Now, we must mention our beef with some people and groups, including at the Ministry of Culture, that are trying to tamper with carnival to make it something that it was never meant to be. And because we’re trying to put square pegs in round holes, we keep making a mess of carnival each and every year.

We scratch our head when we hear calls being made for carnival people to “exercise restraint”; to uphold the “well-established norms, morals and values’’ of our “Christian society”; and of “not offending others as a result of negative behaviour”. All of these appeals are antithetical to carnival. There is a reason why the word “bacchanal” is associated with, and is often used as a synonym for, carnival.

We understand that carnivals everywhere have become a cash cow for governments; for legitimate businesses — large, small and medium; and for a plethora of promoters and enterprising street hustlers. So, it’s in most people’s interest to package carnival to make it as palatable as possible. But this, ironically, is stifling carnival. Carnival was never created for the pleasure of spectators. It was created for the pleasure, enjoyment, satisfaction and sole benefit of the masqueraders. Spectator-enjoyment is simply a byproduct.

And it was at that one time of the year — carnival — that “Massa” and our former colonial rulers suspended their “well-established norms, morals and values” and did not seek to punish our African brothers and sisters who — through song, chants, dance, masking and costuming — will mock, offend and parody their oppressors.

If we are really serious about the public pronouncements we make about “restraint” at carnival, and honestly want to ensure it happens, there is better way to achieve that goal. The authorities simply can suspend the sale of alcohol at carnival, and establish a dress code for masqueraders. If not, there will always be bacchanal at carnival.

We admit that the carnival bacchanal may not be for everyone; just like how a Sunshine Promotions’ reggae concert is not everyone’s cup of tea; or some will not go anywhere close to a Waggy-T bingo; or attend a concert organized by the Grenada Steelbands’ Association. People find alternative ways to spend their time.

We believe a similar approach could be taken with carnival. Instead of crying and complaining about carnival; and getting teary-eyed and nostalgic about how carnival used to be when masqueraders paraded down Market Hill; and when all calypsonians sang a version of “Grenada so nice and gay’’; there are other options in which you can invest your time.

There is, for instance, the sand and sea of Grand Anse Beach to spend a quiet moment by one’s self, or for spending a day picnicking with family and friends.

NOW Grenada is not responsible for the opinions, statements or media content presented by contributors. In case of abuse, click here to report.
Tags: caribupdatecarnivalculturekirani jamesolympicsmcspicemassport
Next Post 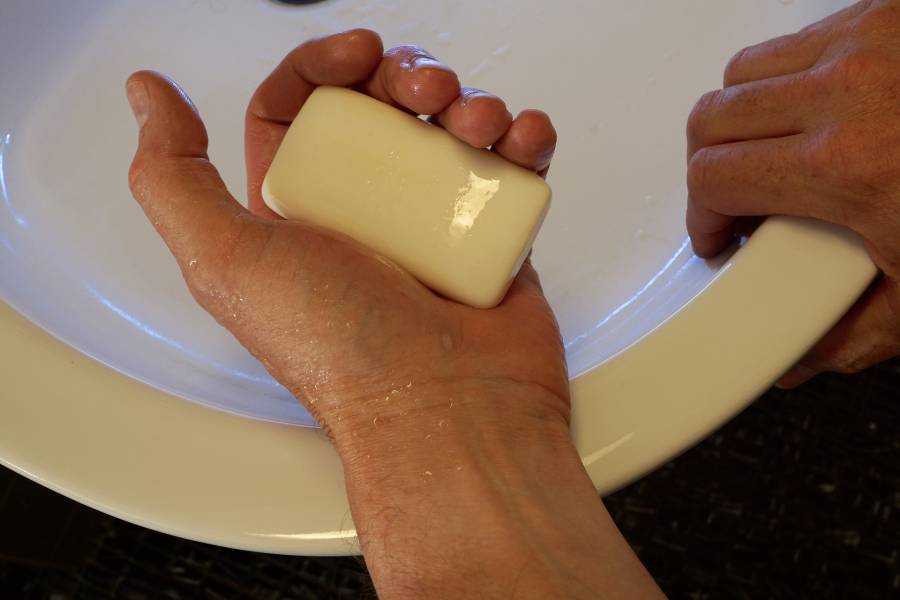