Pregnant women in their first trimester (the first trimester begins on the first day of your last period and lasts until the end of week 12), have received Odomos mosquito/insect repellent cream and treated mosquito bed nets from the Ministry of Health.

More than 400 tubes of repellents and a total 450 treated bed-nets were distributed through the community health division to the pregnant women.

This initiative is another demonstration of the Ministry’s caring attitude and its commitment to putting the health and well-being of the nation first, in keeping with its health-mandate.

The Government Information Service (GIS), learnt that the rationale for doing so was to protect pregnant women, because of the potential complications of Microcephaly (is a rare neurological condition in which an infant’s head is significantly smaller than the heads of other children of the same age and sex) brought on by the Zika viral infection.

A number of senior health officials added that the distribution of the repellents and nets is a major element of the second phase of the Ministry’s Zika response relative to pregnant women.

GIS learned that at the start of the Zika screening of pregnant women initiative earlier this year, the Ministry gave their commitment to follow-up the response process by undertaking various measures of prevention and protection.

These included, but were not limited to, targeted fogging interventions in the communities where pregnant women reside, the issuance of insect repellents, treated bed-nets, data collection, documentation, and tracking among other key measures.

The vector control workers who undertake day-to-day home inspection of potential mosquito breeding sites were provided with insect repellents, to protect themselves from mosquito bites in the execution of their duties. They too, are high in praise of the Ministry for the repellents, which they all appreciated.

Grenada is reportedly the only country in the entire western hemisphere to undertake a robust response targeted at pregnant women, an initiative that was highly commended by the Pan American Health Organization (PAHO). 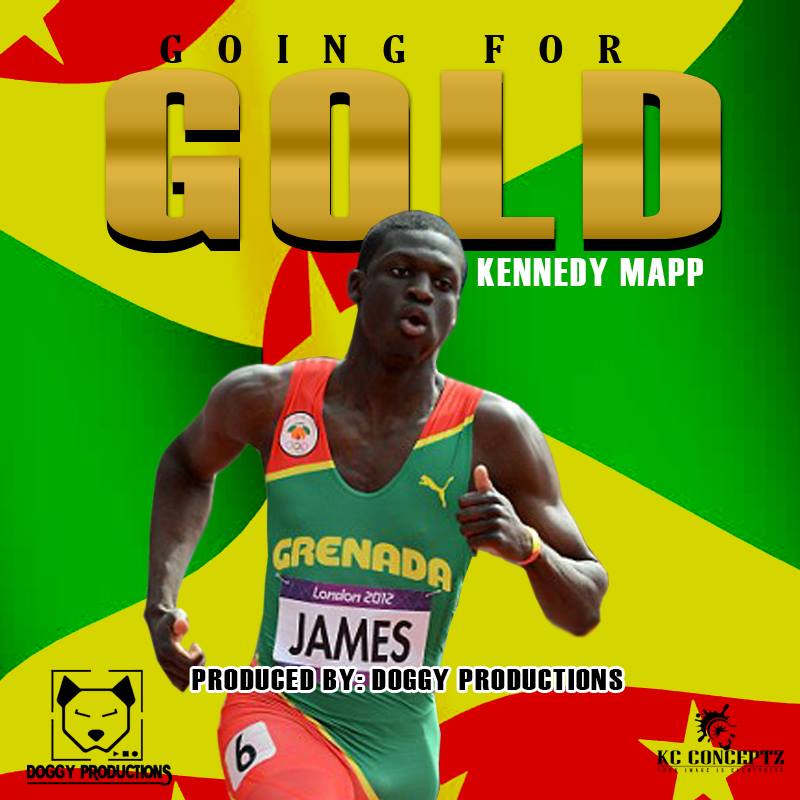