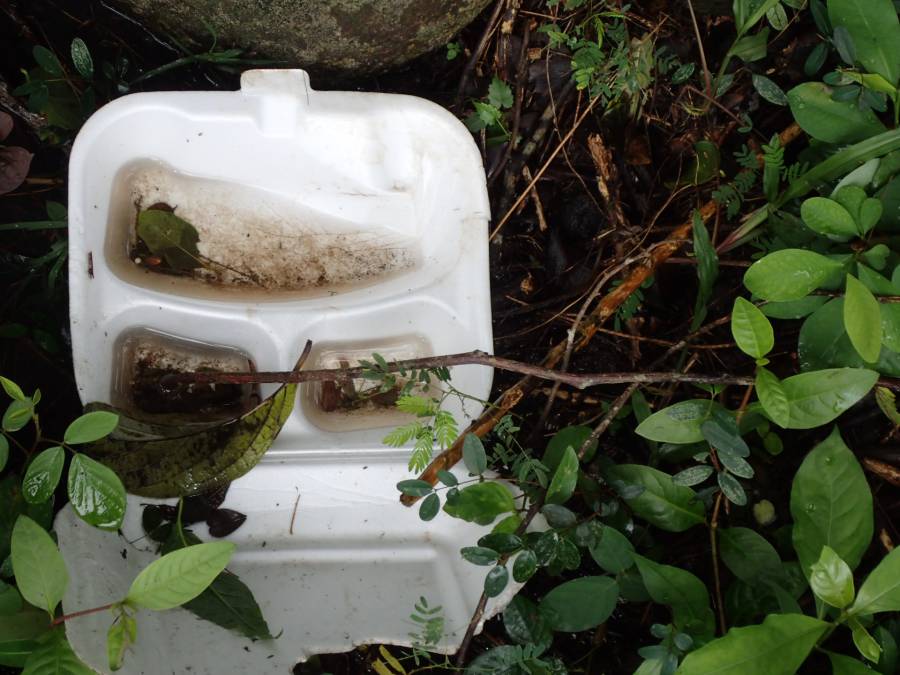 Hooray. News is out that pre-Carnival clean-ups are planned by the government in several areas, to reduce the number of places where there is standing water and thereby reduce also the number of mosquito breeding sites. This has to be applauded — a caring and concerned government taking care of the health of the population, reacting prudently and preventatively to the spread of the alarming zika virus.

One of the places scheduled for attention was given as the South. Quite rightly so, given the density of population and the proximity to the economically vital tourist area.

But wait a moment! On 28 May, the area was cleaned up by Arms Across the Region. On 25 June, the SAME area was re-cleaned by a group led by Hon. Alexandra Otway–Noel. A couple of weeks ago, a de-bushing-team cleaned up again.

So why does it need cleaning AGAIN? Because of the Great Grenadian public, of course, who seem as determined to welcome mosquitoes and ensure blocked drains as the government is keen to prevent them. Should this be seen as defiance — as an act of political sabotage? As a terrorist attack on the health and wealth of the nation? It is hard to view it any other way. The consequences of littering and allowing water to stand and accumulate are well-enough known, and we have constant reminders. It is not exactly rocket science.

There is an adage that if you keep on doing what you are doing, then you keep on getting what you are getting. Something has to change. We MUST break the cycle of drop–pick up–drop again–pick up again. It is self-defeating. It is undignified. Let the Anti Litter Act be enforced, so that every dropped item of litter becomes a source of revenue rather than a drain on public funds. 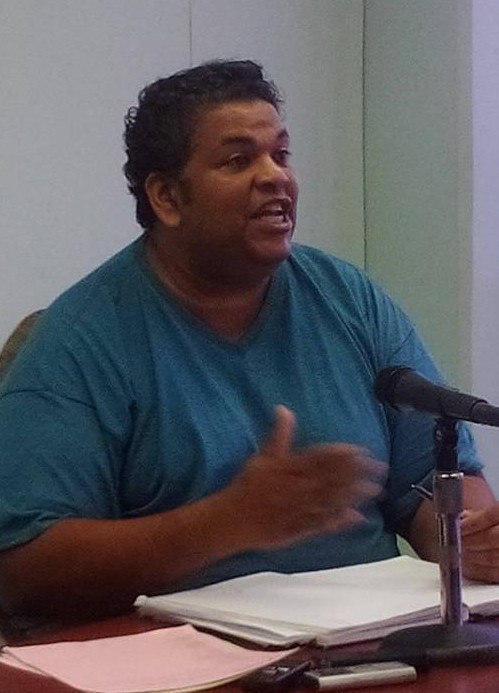