Proposed Zipline over our Capital City

Proposed Zipline over our Capital City

The current news that is about to hit the headlines/wave lines, is that the cabinet of Grenada has given approval (in principle) to a foreign developer, who wants to “string” a ZIPLINE over and across the historic Grenada capital of St George stretching from Mt Wheldale to Fort George — a considerable suspended distance in midair which could have hazardous consequences. This approval by cabinet usurps the function of the existing Physical and Development Control Authority, which is the competent authority by law to give such approval. Is this a constitutional issue?

One wonders what type of developer would want to desecrate our capital city in the name of development by providing a few low paying and unsustainable jobs to Grenadians, while destroying the prospects of Fort George becoming the premier tourism site of PURE GRENADA, after the police have been relocated, while at the same time ruin the possibility of St George’s becoming a UNESCO nominated site, with exponential economic possibilities as opposed to this controversial project.

Conflict and controversy appear to be essential ingredients of our development processes, as the holistic welfare of “we the people” appears to be in deficit. Camerhogne Park and the current constitutional reform initiative are good examples.

It is situations like these that cause public speculation – as to why the powers that be would want to encourage such a development. Could it be just to provide a few unsustainable jobs, – who really would be the beneficiary of such an unsuitable and potentially disruptive development? Surely Not Grenadians, who may eventually be called upon to rescue its demise should it materialise.

In support of the Foundation’s objection to this project tWRF has written to the chairman of the Physical Planning Authority and publishes its contents, hereunder for public information.

The Willie Redhead Foundation is strongly opposed to the proposed “Zip Line” project for the town of St George, which seeks to connect Fort George to Mt Wheldale.

Projects of this nature are usually located in rural, sparsely populated areas, where the indigenous flora and fauna of a particular area can be viewed at high level as a tourism attraction. The city of St. George is in itself an historic tourism site, well regarded regionally as a unique Caribbean town-site. A Zipline over the town will not enhance this quality, but instead will destroy the aesthetic character of our Capital City. The financial benefits to the developer and a few local jobs, will at the same time destroy its historic ambience, as opposed to the huge economic benefits which can be derived by upgrading our Capital City.

In addition to the above demurral (objection), the following concerns can be added:

It would appear that the physical and aesthetic destruction and its consequences — of a major heritage and tourism site, that of Fort George has not be seriously considered, We therefore strongly recommend that this project of a highly hazardous nature be not approved for the city of St George and its environs.

“Where there is no vision the people perish”

NOW Grenada is not responsible for the opinions, statements or media content presented by contributors. In case of abuse, click here to report.
Tags: capitalcityfort georgeheritagest george'sunescowillie redhead foundationzipline
Next Post 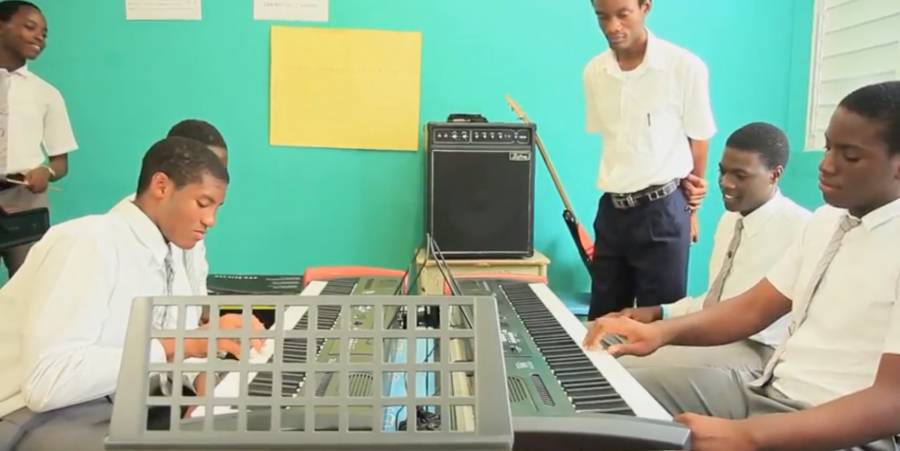