Dr Francis Alexis, Chairman of Constitution Reform Advisory Committee (CRAC) has announced the referendum day for Grenada will be on 27 October 2016.

“Putting all things on the table… we have learned that October is a month of great significant for Grenada. Great things have happened in October, and referendum day will be 27 October,” said Alexis in a news conference on Friday, which was specifically called to announced the referendum date. 25 October is a national holiday which commemorates the collapse of the People’s Revolutionary Government (PRG) and the return of constitutional democracy to the island.

“We must go forward on referendum day with courage and confidence,” said Alexis, who made a call for persons not to be afraid of change, but to embrace it.

Ruggles Ferguson, Deputy Chairman of the Committee, pleaded for the voting population to understand that a referendum vote has nothing to do with changing the constituency representation in the Parliament. “On that day, Grenadians will be voting on bills for changes to the constitution and not constituency representation, and it’s important that the Grenadian people participate in the process,” he said.

The Committee which represents a wide cross section of stakeholders began its work in January 2014. The members held a number of public consultations with a view to getting concerns from the people about areas they will like to see change in the constitution.

In December 2015, 8 Bills aimed at reforming the Constitution were laid in the House of Representatives for first reading. In June 2016, both Houses of Parliament approved the passage of the Bill. The next step is for the voting population will be to vote on the bills in a referendum vote. Once a two-thirds majority is secured in favour of each Bill, there will be amendments to the Constitution.

Recently, Nazim Burke, Political Leader of the National Democratic Congress (NDC) called on Government to announce the date and questioned about the delay following the approval from Parliament.

However, senior legal counsel in the Ministry of Legal Affairs who is the focal coordinator for the Constitution Reform Advisory Committee (CRAC), Robert Branch, said that there was no sinister motive to announcing the referendum date. “It’s the first time we are doing this and we wanted to make sure that everything was done right,” Branch said during the news conference.

Speaking about the entire process, Alexis who expressed his satisfaction that the Bills will now be seeking the approval of the people said: “It was a learning experience for all the committee members.”

NOW Grenada is not responsible for the opinions, statements or media content presented by contributors. In case of abuse, click here to report.
Tags: billconstitutioncracfrancis alexislinda strakerparliamentreferendumreformRobert Branchvote
Next Post 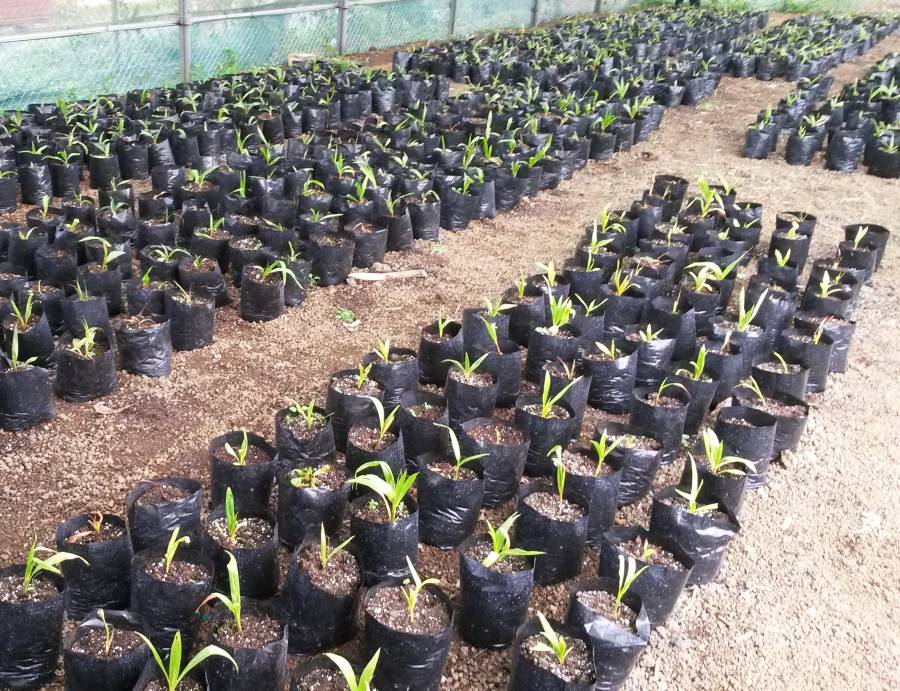