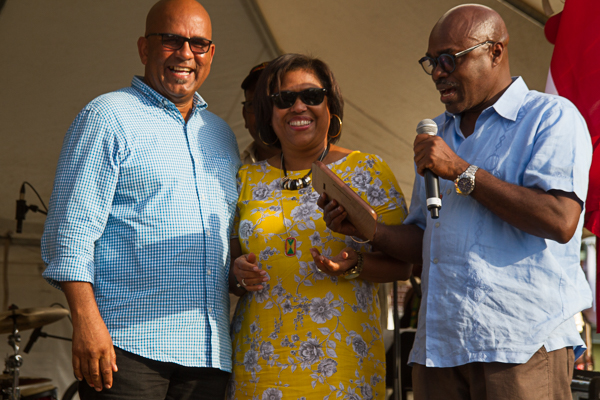 Grenadians living in Canada are no longer required to purchase American currency to obtain a passport at the Toronto–based Consulate General, which is headed by Ambassador Derrick James.

James made the announcement at a town hall meeting, which also was addressed by government senator Peter David.

Previously, Grenadians were required to pay US$125 for a new passport and US$250 if it was lost, stolen or damaged.

James said the changes were made after consultations with Prime Minister Keith Mitchell, who is also the Minister of Finance.

“This is something that nationals have been requesting, and I am so happy we are able to accommodate them,” James said.

“I thought it was unfair to ask our nationals to go to a bank, perhaps stand in a line for a considerable period of time, and then have to pay a fee if they were buying a money order to get their travel document. This is one way of making life easier for nationals who would now also have some extra cash in their pockets which they might consider sending back to their birth country.”

Nationals can also acquire police records in about 2 weeks through the consulate, which is facilitating 7 new services. Grenadian–Canadians can use the consulate to apply for birth, marriage and death certificates; make changes on birth certificates; adopt a child and import dogs and cats to Grenada.

“The consulate is here to serve people in an efficient and effective way and that’s what we are going to do,” said James.

NOW Grenada is not responsible for the opinions, statements or media content presented by contributors. In case of abuse, click here to report.
Tags: canadaconsulatederrick Jameslincoln depradinenationalpassport
Next Post 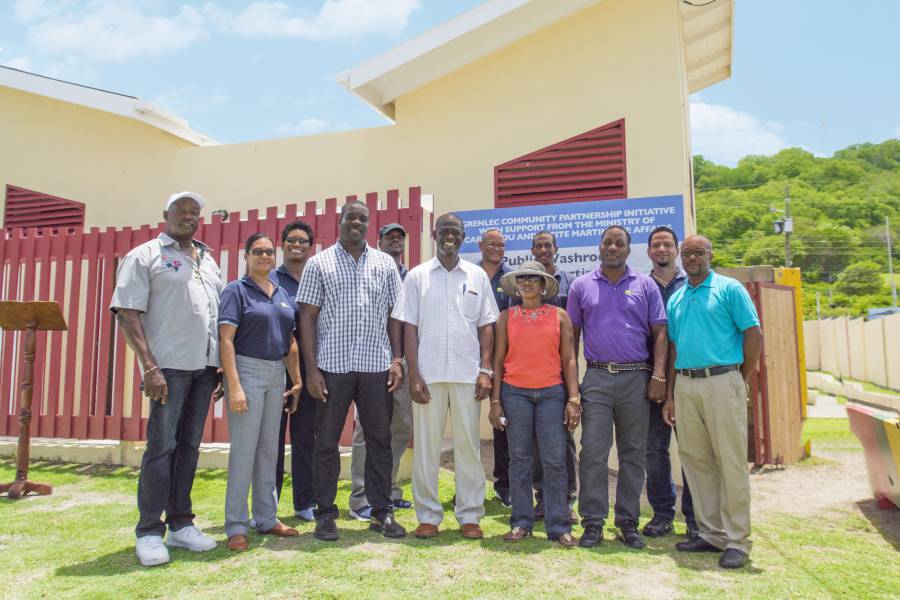