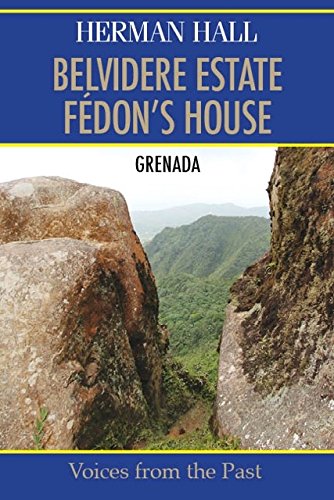 Hundreds of persons have purchased and enjoyed Belvidere Estate… Fédon’s House. If you are one, I thank you.

Through the voices of laborers in the 1950s on Belvidere Estate, the saga of Julien Fédon who led one of the bloodiest and longest revolutions in 18th century Caribbean is told.

The book provides the 21st century generation a taste of growing up on an estate in the then British West Indies in the mid 20th century.

Belvidere Estate… Fédon’s House takes the reader on a journey through time to experience life on a mid–20th century Caribbean plantation, with the spirit of 18th century Julien Fédon as a continuous presence and, even now, in Century 21. It is a historical narrative that provides:

In describing Belvidere, sequestered in the lush central part of the Caribbean island of Grenada, writers mainly think of the mountain range — now called Fédon’s Camp — where Julien Fédon established his military headquarters and massacred prisoners. Belvidere Estate, which Fédon believed he owned, is seldom mentioned despite the fact that more than 7,000 people — men, women, children, slaves, French whites, mulattoes and, finally, invading British forces — resided there in 1795–96.

Sir Ralph Abercromby, the celebrated British war hero who captured Spanish Trinidad for the British, visited Belvidere with his German commandos in the quest to defeat Fédon.

Belvidere Estate… Fédon’s House brings to life and celebrates the 18th century insurrection now known as Fédon’s Revolution, which occurred on what was, at the time, the British colony of Grenada. The story also celebrates the oral history recounted by mid–20th century laborers on Belvidere Estate for whom Julien Fédon remained a hero. 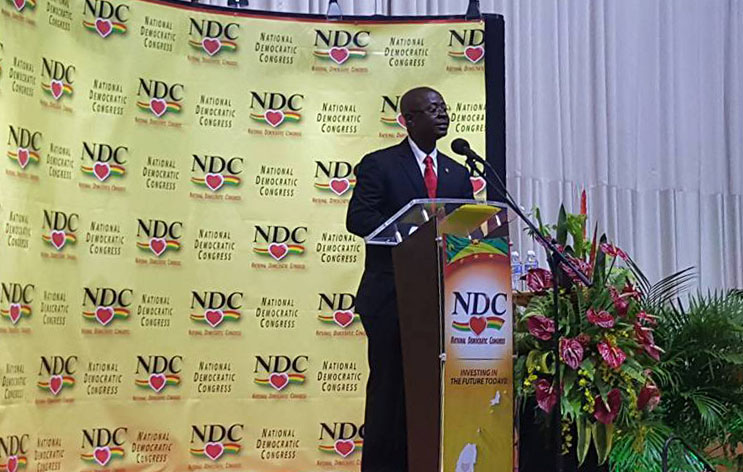