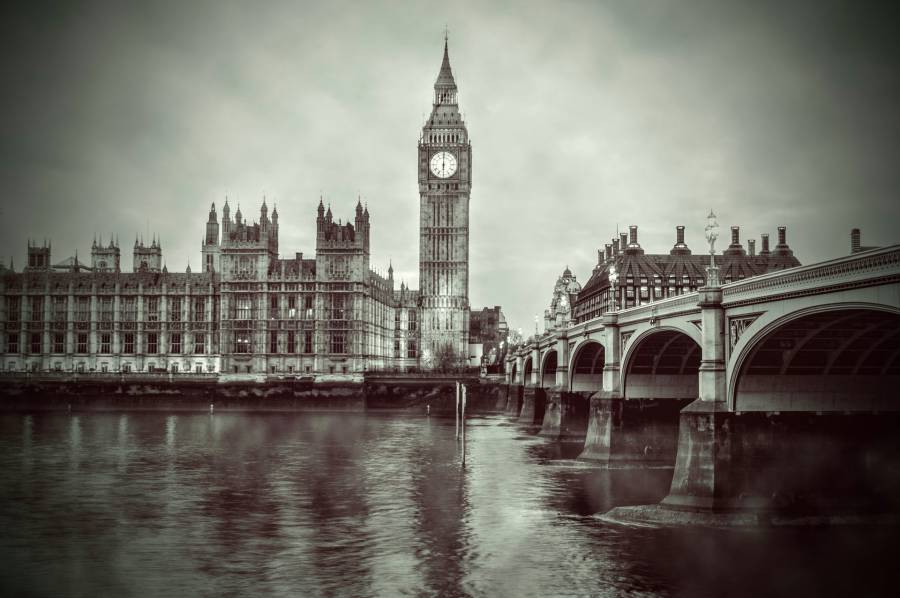 As the CCJ vs Privy Council debate gets stronger, I can’t help but experience a flash back to the time when the big debate was about breaking free of the colonial London and Cambridge GCE exams and establishing our own Caribbean Examinations Council, to create our own curriculum and set exams for our own students.

It might sound quite foolish to all today, but back then, there were those who strongly opposed this anti-colonial assertion of confidence and pride in ourselves.

A minister of education in Antigua and Barbuda at that time, was probably the strongest and most vocal opponent to the establishment of the CXC. He led those who argued, that we lacked the standard to set proper exams, the competence to organize the process, and the fairness required to mark papers in this small region, where those doing the marking could find themselves working on the papers of students who they knew personally. These are the same self-degrading arguments being used against the CCJ today.

Who can deny the greater relevance of the CXC exams, the invaluable outcome of the innovative SBAs, and the brilliant performances of great numbers of our students? The British colonial examiners didn’t give one jot about any of that.

How about the argument that smallness of size and population, and the familiarity and friendship of the judges with powerful people in the society , would influence the decisions handed down by the CCJ?

Well, even though an effort might be made to avoid having persons marking CXC papers work on those from their own country, it is difficult for me to imagine, that a Jamaican, a Guyanese, or a Dominican, marking papers from Antigua and Barbuda, would not come across the work of students whose parents they might know very well, either as friends or adversaries. Yet, until now, there has been no outcry of injustice.

Among the people throughout Latin America, with their deep and instinctive sense of anti-colonialism, and their strong history of anti-imperialism, you would never find anyone arguing that a court in Spain, or Portugal, or the USA, should be their final court of appeal. Not in Africa and Asia, not in New Zealand, Australia and Canada, all members of the so-called British Commonwealth, with Queen Elizabeth 11 printed on their currencies, can you find people arguing for the Privy Council in England.

You ask an English-speaking African on the continent, with a history going way back to ancient times, of settling their own legal issues, whether by village tribune, king, chief or iman, and with a modern history of highly educated members of the judiciary, if they would wish the Privy Council to be their final court of appeal. I am quite sure that the sobering answer would be quite clear and short. “I went to school in England with their judges and I was brighter than them”. Many might wish to call such an African arrogant and boastful. But, oh no; that response comes from a clear historical understanding and a deep sense of confidence and pride. These are the anti-colonial sentiments that we need to instill in this region.

So when former Prime Minister Baldwin Spencer says in Parliament that we must “massage” the population into favouring the CCJ, it is an inappropriate, softy suggestion of seduction, rather than persuasion by strong, clear and convincing arguments. Massaging cannot help while an eminent surgeon like Dr Cuthwyn Lake is wielding his scalpel in favour of the Privy.

Now, I have regard for Dr Lake as a person of significant learning beyond the field of medicine, and as one of notable cultural refinement. He certainly would take offence to anyone suggesting that stalwart Caribbean medical professionals like himself, and scholars of the caliber of Professors Mickey Waldron, Henry Fraser, etc. be overlooked, and final opinions on medical matters in the Caribbean be sought from doctors in England. It baffles me therefore, that he should even tolerate any degrading suggestion about their equals in the Caribbean judiciary.

If our leading practitioners and scholars in law, just as those in medicine, in economics, or in literature (including Nobel Laureates) can hold their own anywhere in the world , why then we cannot conduct our own final court of appeal? There will be the High Court, the Appeal Court, and The Caribbean Court of Justice as final court of appeal.

The Privy Council has, in some instances, handed down bad decisions. Persons seem to be forgetting that. The Privy Council upheld legislation by the PLM government in Antigua and Barbuda in the 1970s, designed to silence opposition by requiring a deposit of $10,000 to be made before one could publish a newspaper. That sum represented a prohibitive requirement, over 40 years ago. The ALP, when returned to power, dragged its feet a bit before repealing that legislation.

But above all that, is the notorious role which the Privy Council has played in Caribbean History. That was the institution used to give a semblance of legality to the horrendous crime against humanity that was slavery in the Caribbean. Child labour and general abuse, brutal murder, rape, torture, etc were not crimes here, because we were not humans; we were chattel. We were counted among the donkeys and mules. The Privy Council sat in England where all that was illegal, and overlooked it all in the Caribbean. When they declared killing a slave an act of murder, was when the Slave Trade was abolished. Without a fresh supply of slaves, those who were already here had to be kept alive and allowed to multiply. That was the reason. It was disgustingly hypocritical. What greater moral authority can the Privy have among us today than can our own?

We in this English speaking Caribbean, having been brought here, used and abused, and then abandoned penniless to struggle from scratch, have established regional institutions that are enviable to many people elsewhere in the world. The Eastern Caribbean Central Bank is another example. There is a common currency, which is holding strong, and which even Montserrat, a British colony, uses. Other British overseas territories in the region don’t even have a currency; they are forced to use somebody else’s dollar.

Come on. Let’s have some faith and pride in ourselves, and reject the lingering remnants of institutions that supported slavery and British colonialism. After all, the British themselves have their misgivings about their own jurists, but they are not calling for our eminent jurists down here to handle their cases.

We, on the other hand, are the last set of people in former British colonies, still hanging on to the wigs and frock tails of the British Privy, while they are even complaining about it, and trying to shake us off. What a shame! Where is our pride?

We run CXC. We can run CCJ.

James Knight is a former editor of Outlet newspaper, which was the organ of The Antigua-Caribbean Liberation Movement (ACLM).

NOW Grenada is not responsible for the opinions, statements or media content presented by contributors. In case of abuse, click here to report.
Tags: caribbeanccjcolonialcourtcxceducationexamgceindependencejames knightprivy councilreferendum
Next Post 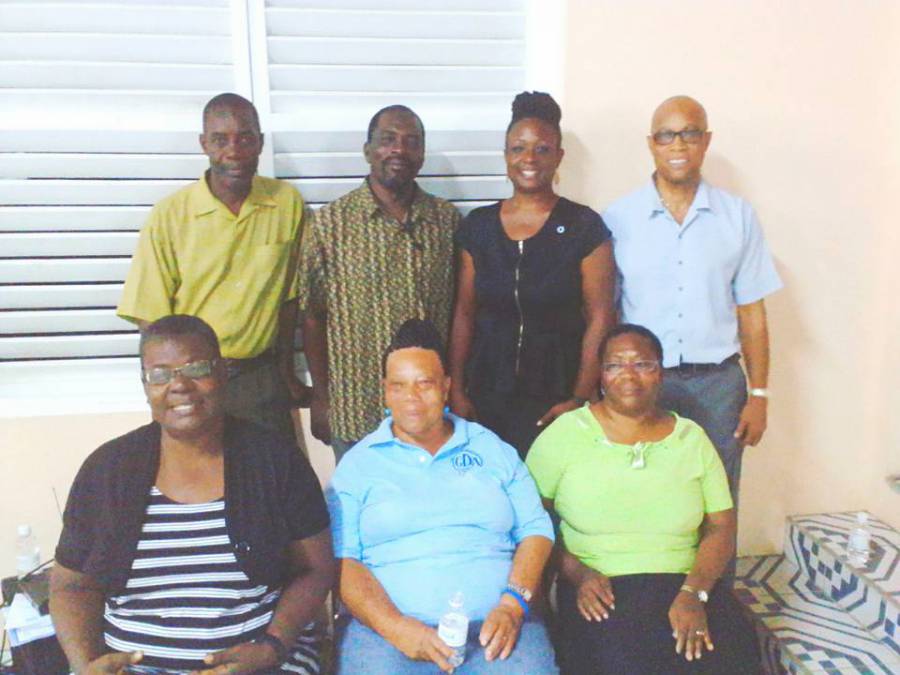