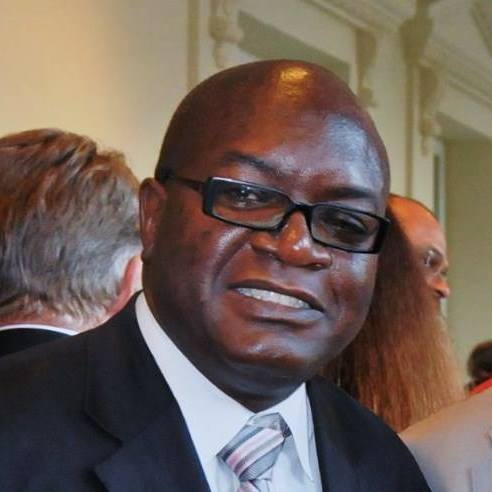 A Delivery of Tinkering Pittance is Not Constitutional Reform

A Delivery of Tinkering Pittance is Not Constitutional Reform

We thought we would get what is needed and long overdue — genuine, meaningful, comprehensive constitutional reform — but instead we are getting only a pittance of politically motivated symbolic change (6 watered-down bills and another which is entirely contrary to what came out of the limited consultations). In fact, only one of these bills, which would be voted upon in the 27 October 2016 Referendum in Grenada, would substantially result in having us further shed the chains of neo-colonialistic control and backwardness, in my personal view.

Rather than having a constitutional reform process based on best practices of inclusive consultation under the auspices of an impartial advisory committee, we ended up with a process which is accountable and restricted, not to and by established protocols, but to and by the whims and fancies of the Cabinet of the current New National Party (NNP) administration.

Thus, the Advisory Committee became a façade — yet another window-dressing to seemingly convey an impartiality that does not exist.

To the best of my knowledge, the National Democratic Congress (NDC) has always wanted meaningful, comprehensive reform of the neo-colonial constitution, which was given to us in 1974 without any consultation.

Today, however, we are faced with a situation where despite the best intentions of the NDC and most Grenadians who want genuine comprehensive constitutional reform, which is what Randy McIntosh wrote and spoke about, are being taken on a guilt-trip to accept a pittance of limited, politicized reforms, which are mostly symbolic.

I do know and believe that the NDC has and will always want comprehensive constitutional reform, obtained through an inclusive and consultative process, that recognizes established protocols.

As such, this party was in support of the reform process, until it became obvious that the current administration is not about pursuing genuine, non-politicized, comprehensive, consultative and inclusive constitutional reform — the kind which Randy McIntosh was intelligently helping us to accomplish, before his untimely death. [May his soul rest in peace.]

Each time McIntoch’s name is mentioned disingenuously by current Reform Committee members and certain others, I am sure he must be screaming in his grave, considering how much the current committee has departed from accomplishing meaningful reform of the current constitution, towards what should be OUR fundamental laws.

Constitutions are not generally reformed by a series of referenda votes or amendments every 3 to 5 years. Instead, constitutions are to be rarely, comprehensively and meaningfully reformed only when urgently needed, and left untouched and unamended as much as possible. So why are we now simply tinkering with ours, when most of us agree that it is in need of comprehensive reform?

Despite a few progressive terms, which include only a modicum of what the opposition and the people of Grenada are fundamentally demanding as real constitutional reform, the NNP administration is currently only making a political football out of the issue of constitutional reform (an essential element of independence) without substantively undoing/shedding the old neo-colonial chains of the existing constitution.

For example, after this so-called reform, 1) the majority of the clauses of the archaic, non-progressive neo-colonial constitution will remain untouched; 2) the Queen through her Governor General, will still be Grenada’s head of state; 3) our judges will still be wearing ceremonial, fake Caucasian hair; and 4) our Prime Minister will still be able to unrestrictedly hold elected office longer than anyone can in most progressive, non-dictatorial democracies, which is against the wishes of the surveyed choice of the largest consultation gathering held at the Grenada Trade Centre, in the reform process thus far.

So, it is understandable that while folks may be open to one or two points of the proposed changes (I, for one, am particularly interested in having Grenada adopt the Caribbean Court of Justice as our final court of appeal, and in recognizing Carriacou and Petite Martinique on our passport), that we are nevertheless disheartened by the flawed nature of the process and the fact that the current administration is no longer pursuing meaningful comprehensive reform of a neo-colonial constitution, which should have been reformed and replaced, a long time ago.

NOW Grenada is not responsible for the opinions, statements or media content presented by contributors. In case of abuse, click here to report.
Tags: colonialismconstitutionconsultationcracgerry hopkinndcrandy mcintoshreferendumreform
Next Post 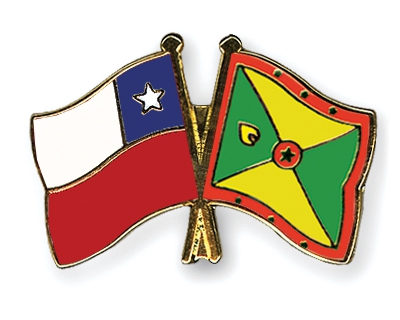