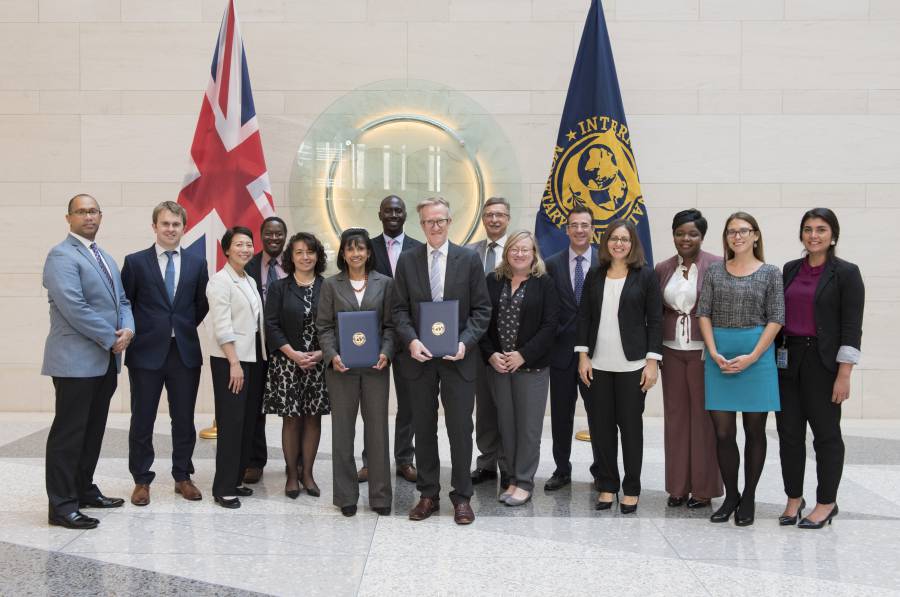 DFID in the Caribbean

DFID in the Caribbean

DFID’s regional programme in the Caribbean has changed dramatically following the visit to the region by the former Prime Minister in September 2015. Compared to the last spending round, DFID’s programme will more than quadruple from around £75 million to over £400 million in the current spending period. This will make DFID the largest bilateral donor in the region.

The £300 million UK Caribbean Infrastructure Fund is the centrepiece of DFID’s programme. The Fund will be utilised by the ODA-eligible Commonwealth countries in the region (8 countries and 1 overseas territory — Montserrat). It is being delivered in partnership with the Caribbean Development Bank (CDB). The remaining elements of DFID’s regional programme include:

DFID’s regional programme will sit alongside DFID global programming on climate change adaptation (6 countries in the region are part of infrastructure climate resilience programme, delivered by the World Bank) and on forestry in Guyana (to support sustainable trade in timber and timber products from this important tropical forested country). DFID also supports poverty reduction efforts of the Caribbean more broadly through a contribution to the Special Development Fund of the CDB.

NOW Grenada is not responsible for the opinions, statements or media content presented by contributors. In case of abuse, click here to report.
Tags: agreementbilateralcapacitycdbclimatecorruptioncrimedepartment for international developmentdevelopmentdfidfundiadbimfinfrastructurepahopovertyukworld bank
Next Post 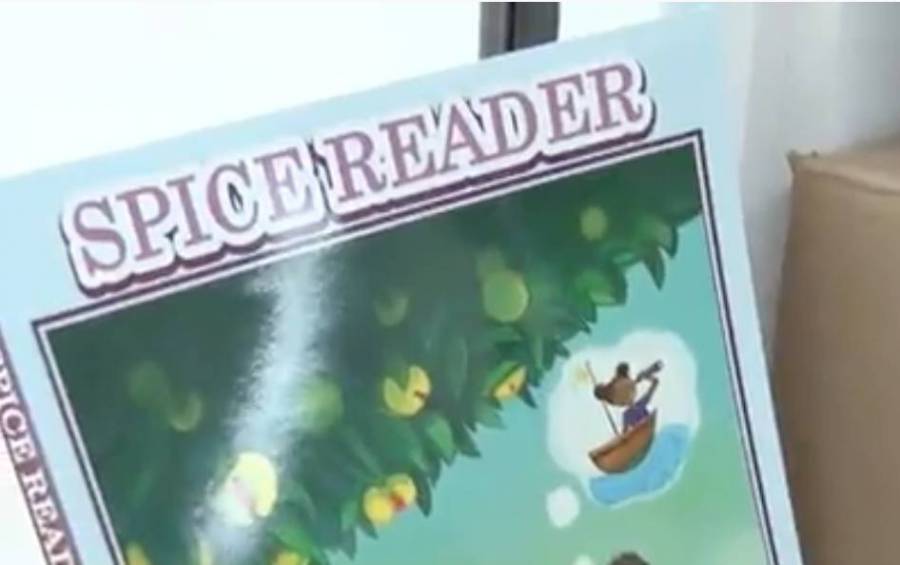