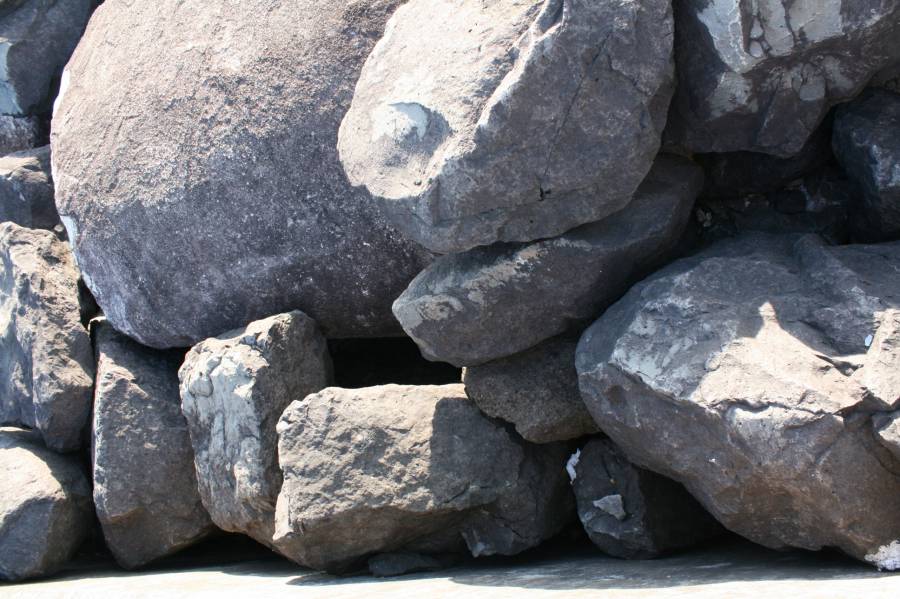 It was pleasing to hear that last weekend’s clean-up went so well. There has certainly been a visible improvement on many roads and in many areas. The Grenada Green Group congratulates all involved. It really does you good to see clean verges and un-cluttered drains.

The comment was heard several times that the turnout could have been better. Certainly, the Grenada Green Group would gladly have added a few extra pairs of hands if we had only known about the event more than two working days in advance. But can it be that there is ‘clean-up fatigue’?  After all, there were clean-ups at Independence Day, and before Carnival, and local clean-ups by the dozen. In between, the tireless removal of litter by the de-bushers, whose task is to de-bush, not to de-litter. The goodwill of the public cannot be in doubt, considering the painting and planting that goes on around Independence Day. But who’s to blame people who would rather paint and plant than pick up the zika-spreading filth left behind by others?

And so, at the cruise terminal on 25 August, we noticed that a truly fantastic job has been done extracting food related garbage that had been dropped — and thrust — deep down into the crevices between the rocks. And we noticed that, 4 days later, ‘fresh’ garbage is being thrown to replace what was so painstakingly removed, where for many of our visitors it will be the first impression of ‘Pure Grenada’.

Clean-ups, however worthy and impressive, are doomed to be ‘running to stand still’ until we can PREVENT littering rather than clean after the event. That is what the Abatement of Litter Act is for: why are we not using it?

NOW Grenada is not responsible for the opinions, statements or media content presented by contributors. In case of abuse, click here to report.
Tags: anti litter actclean upenvironmentg3garbagegrenada green grouplittermosquitozika
Next Post