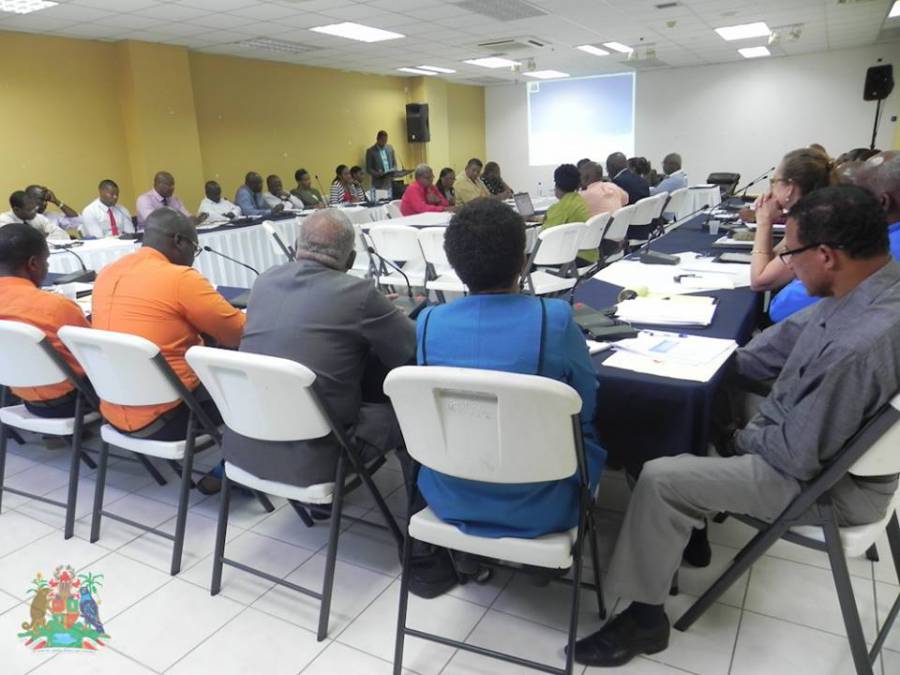 Prime Minister and Minister of Finance met with the Chairmen and Managers of all Statutory Bodies (SBs) and State Owned Enterprises (SOEs) on Wednesday, 31 August 2016, at the Grenada National Stadium, as part of the reform process to improve the financial and operational performance of these organisations.

In addressing the entities, Prime Minister Mitchell commended the SBs and SOEs for their ongoing commitment to the reform and significant progress that has been made thus far.

The objectives of the Meeting were:

Each organisation was given the opportunity to articulate their key ongoing and planned initiatives.

NOW Grenada is not responsible for the opinions, statements or media content presented by contributors. In case of abuse, click here to report.
Tags: enterprisekeith mitchellministry of financesbssoesstate owned enterprisestatutory body
Next Post