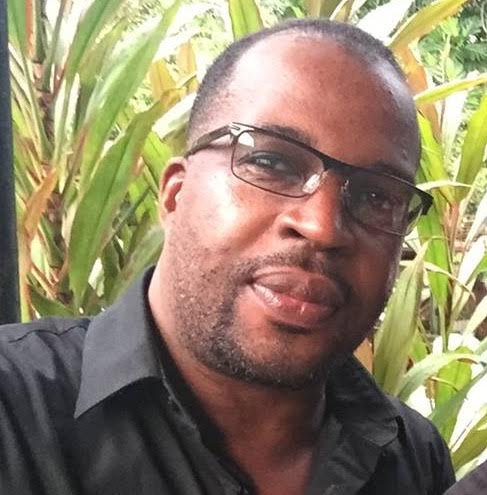 This story was posted 6 years ago
in Arts/Culture/Entertainment, General News
2 min. read

Wayne Green has been re-elected to serve as Director for the Grenada membership of the Board of Directors of the Eastern Caribbean Collective Organisation for Music Rights Inc. (ECCO).

The 6th Annual General Meeting of ECCO  was held on Saturday, 10 September 2016, at the CSA Centre in Castries, St Lucia. Members in Antigua & Barbuda, Commonwealth of Dominica, Grenada, St Kitts & Nevis, and St Vincent & the Grenadines were able to participate in the meeting through online conferencing.

In Grenada, the meeting was teleconferenced at Venus Sports Lounge with more than 20 of the registered Grenadian membership in attendance. Green and Producer, Hervin Hood, contested for the Director role but in Green secured the majority of the votes.

A news release from ECCO said that it reported to members the achievement of a 35% growth in licensing revenue whilst keeping a cap on expenditure, which enabled the organisation to increase revenue available to those members whose music was used during the accounting period 1 January to 31 December 2015, by 86%.

The record turnout for an ECCO AGM included a frank, open, and sometimes hard-hitting but welcomed discussion on the achievement of ECCO, members’ expectations, and further expansion of the organisation.

The new Board of ECCO comprises of:

The release also said that ECCO said a fond farewell to both its outgoing Chairman, Mr McCarthy Marie and Vice Chairman, Llewellyn Gill, who both served the Board for 3 consecutive 2-year periods, and in accordance to the by-laws could not seek re-election for a 4th consecutive term; and Gandolph St Clair.

Officers of the Board, including its Chairman will be elected at a subsequent meeting of the Board, where it will also appoint directors for Antigua & Barbuda and St Vincent and the Grenadines, and an interim Director for St Kitts & Nevis.

NOW Grenada is not responsible for the opinions, statements or media content presented by contributors. In case of abuse, click here to report.
Tags: eccointellectual propertylinda strakermusicre-electedwayne green
Next Post