Public Statement by Supervisor of Elections

Public Statement by Supervisor of Elections

This story was posted 5 years ago
in Notice
3 min. read

Additionally, we wish to inform all persons entitled to be registered as electors in Grenada, and the general public of Grenada, that the Representation of the People (Amendment) Act, 2016 has been published in the Gazette and has entered into force with effect from today Friday 23rd September, 2016. This Act seeks to more effectively provide for re-registration for the following five categories of persons:

Please be advised that re-registration involves the replacement of the voter identification card at a cost of $20.00. However, please be advised that the cost of replacement of the voter identification card does not apply to re-registration which is necessary by virtue of the person beginning or ceasing to serve in the Royal Grenada Police Force.

Accordingly, we invite all persons qualifying under any of the five categories of persons described above to present themselves at the Parliamentary Elections Constituency Office nearest to their residence so that they can be registered as electors and exercise their franchise on constitutional referendum day.

The general public of Grenada is also informed that the date appointed for the return of the seven writs of constitutional referendum is Monday 14th November, 2016.

NOW Grenada is not responsible for the opinions, statements or media content presented by contributors. In case of abuse, click here to report.
Tags: constitutiongovernor-generalparliamentary elections officepeoreferendumregistervote
Next Post 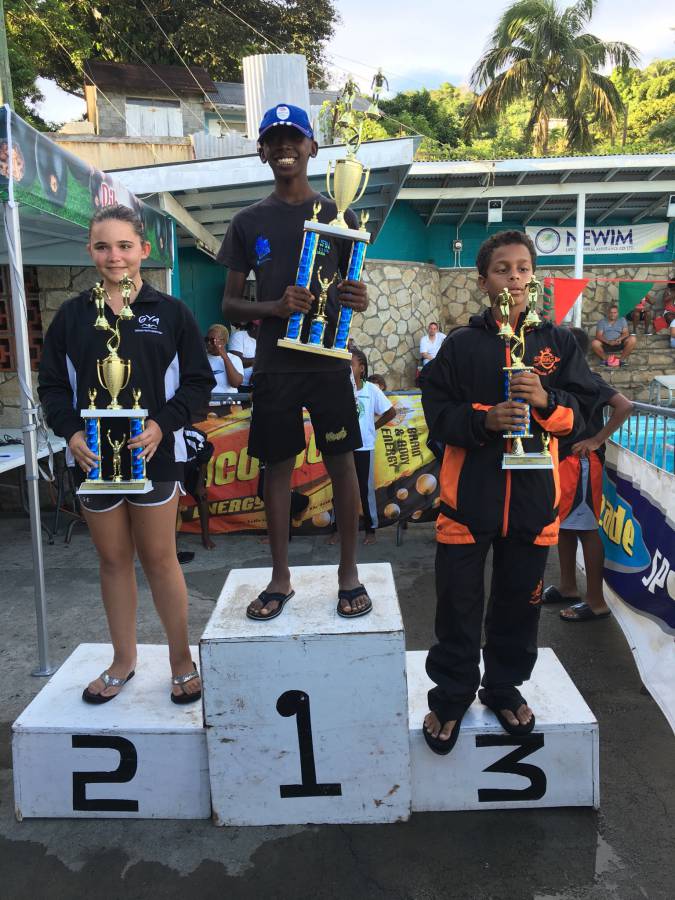