This story was posted 6 years ago
in Education, PRESS RELEASE
2 min. read

2016 sees a record number of Chevening Scholars being awarded to nationals of Barbados and the Eastern Caribbean, with 18 awarded in total. The Scholars were presented with certificates by High Commissioner Victoria Dean at a ceremony at the British High Commission.

St Vincent and the Grenadines

The Chevening Scholarships scheme is the global scholarship programme of the British government. The Scholarships are awarded to exceptional individuals with leadership potential and they enable recipients to study one-year Masters courses in a range of subjects at UK universities. The Scholarships are funded by the Foreign and Commonwealth Office and aim to support UK foreign policy priorities by creating lasting positive relationships with future leaders, influencers and decision makers.

The application period for Scholarships for study beginning in September 2017 is now open. For more information go to www.chevening.org .

NOW Grenada is not responsible for the opinions, statements or media content presented by contributors. In case of abuse, click here to report.
Tags: british high commissioncheveningeducationkinna marrast victorscholarshipzoe hagley
Next Post 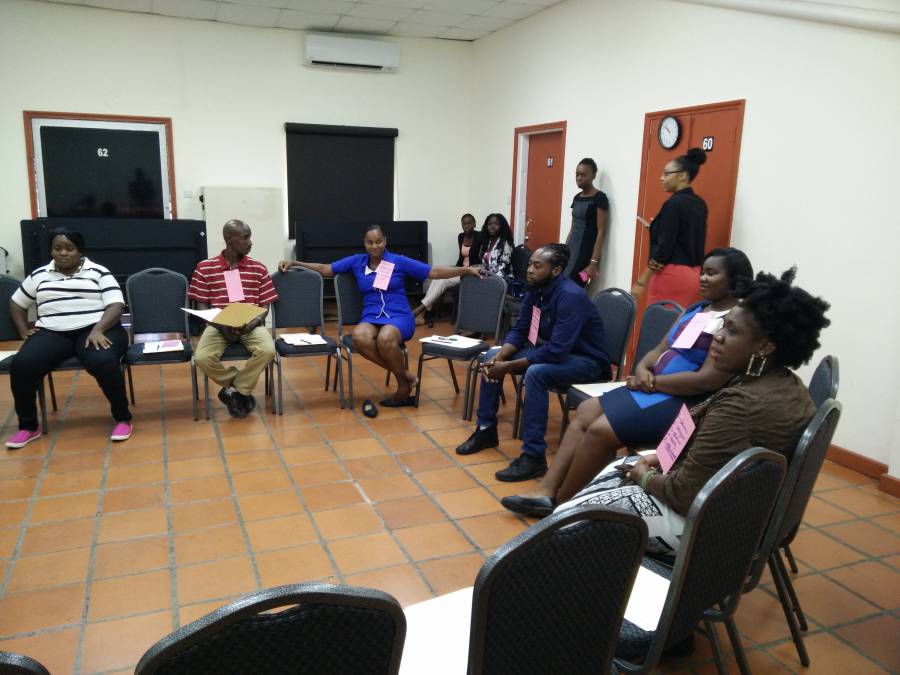