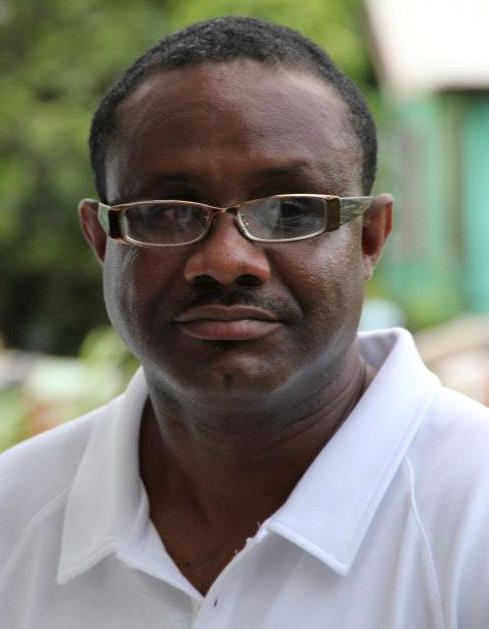 Referendum Bills will bring Benefits to the People

Referendum Bills will bring Benefits to the People

“All these Bills are for the benefit of the people,” is the message from Robert Branch, who is the focal point between the Ministry of Legal Affairs and the Constitution Reform Advisory Committee, as he seeks to explain the wider benefit of the seven Bills to be voted on when Grenada holds a referendum on 27 October 2016.

Branch who became part of the referendum discussion since 2010, stated at the weekly post-cabinet briefing on Tuesday, that all 7 Bills seek to bring Grenada in line with some aspects of international obligation it has committed to, or satisfying the will of the people through recommendations from the consultations.

“Take for example the code of conduct for public officials which will be part of the Caribbean Court of Justice and other Justice related matters Bill — that code of conduct will be used to fight corruption among other public officials. This is not part of the current constitution,” said Branch who explained that the code has its genesis in the United National Convention against Corruption.

The code of conduct says that public officials shall conduct themselves in such a way as not to betray their public trust, to be caring, competent, and conscientious; to knowingly place themselves in positions of conflict of interest; to compromise the fair exercise of their public or official functions and duties; to use their office for private gain; to demean their office or position; to allow their integrity to be justifiably called into question; or to endanger or diminish respect for, or confidence in, the integrity of the Government.

“All of this will enable us to better fight corruption, we gave an international commitment and now we are incorporating it into national law, it will make public officials responsible for their action,” he said.

Branch also explained that one of the important benefits will be the right to have education. “As it is right now, education is a law, but now it will become a fundamental right,” he said. “And that is why people need to come out and vote on these Bills — they are fundamental rights and freedom,” he said.

NOW Grenada is not responsible for the opinions, statements or media content presented by contributors. In case of abuse, click here to report.
Tags: billconstitutioncraclinda strakerreferendumreformRobert Branchvote
Next Post 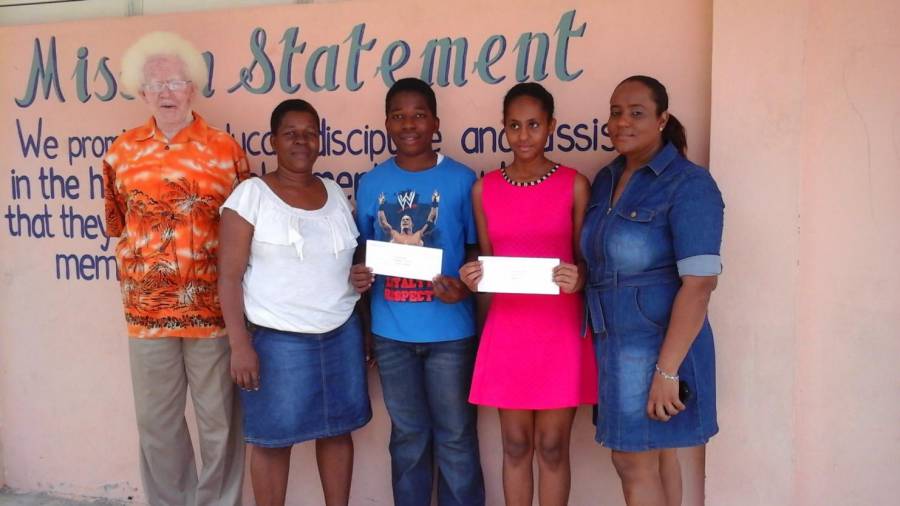