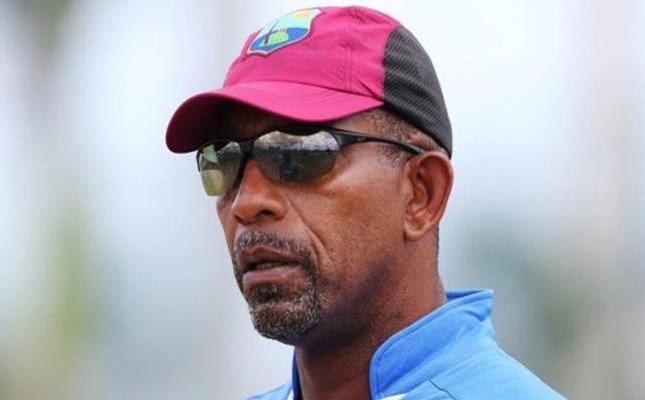 Statement by Prime Minister Mitchell on the firing of Coach Simmons

Statement by Prime Minister Mitchell on the firing of Coach Simmons

This story was posted 5 years ago
in Cricket, OPINION/COMMENTARY
3 min. read

Disappointingly once again, and to the detriment of West Indies cricket, I have noted the bizarre action of the West Indies Cricket Board to fire coach Phillip Simmons, just over a year and a half after his initial appointment, and just 2 days before the team leaves the region on a tough assignment.

The decision to fire Coach Simmons is consistent with the actions of this current WICB, whose actions are usually motivated by spite and vendetta, rather than by what is in the best interest of West Indies Cricket.

I wish to go on record to register my disgust, (although I am not surprised), at this latest move by the Board, which will only be disadvantageous to the game and the players who have come to know and love working with Coach Simmons.

The following must be noted:

As Prime Minister of Grenada, and as a leader in the wider Caricom region and an ardent cricket fan, I will continue to support the initiatives and demands of various stakeholders, and especially the calls of our legends — some of the greatest players who have played the game — and the many long-suffering fans, for a complete overhaul of the WICB.

NOW Grenada is not responsible for the opinions, statements or media content presented by contributors. In case of abuse, click here to report.
Tags: coachcricketfiregiskeith mitchellphillip simmonssportswest indieswicb
Next Post