This story was posted 5 years ago
in Athletics, PRESS RELEASE
2 min. read

The Grenada Bar Association (“GBA”), commits to ensuring that when Grenadians vote on Referendum Day (27 October 2016), that the GBA would have done its part in helping citizens understand the Bills they are voting for and the implications.

The GBA’s constitutional experts and attorneys will lead a Symposium on Wednesday, 14 September 2016, at the Public Workers Union, for Bar and CSO members, to discuss several topical issues on the constitution Bills to be voted on by Grenadians. The GBA will share hard copies of the gazetted bills at public places and make these bills, fact sheets available on its website and Facebook page.

The GBA will also provide a Constitution Hotline service from 10 October 2016, staffed by Bar volunteer lawyers, who will share with citizens, focused responses on constitutional issues for which they need clarification.

NOW Grenada is not responsible for the opinions, statements or media content presented by contributors. In case of abuse, click here to report.
Tags: constitutioncraccsogbagrenada bar associationreferendumsupport
Next Post 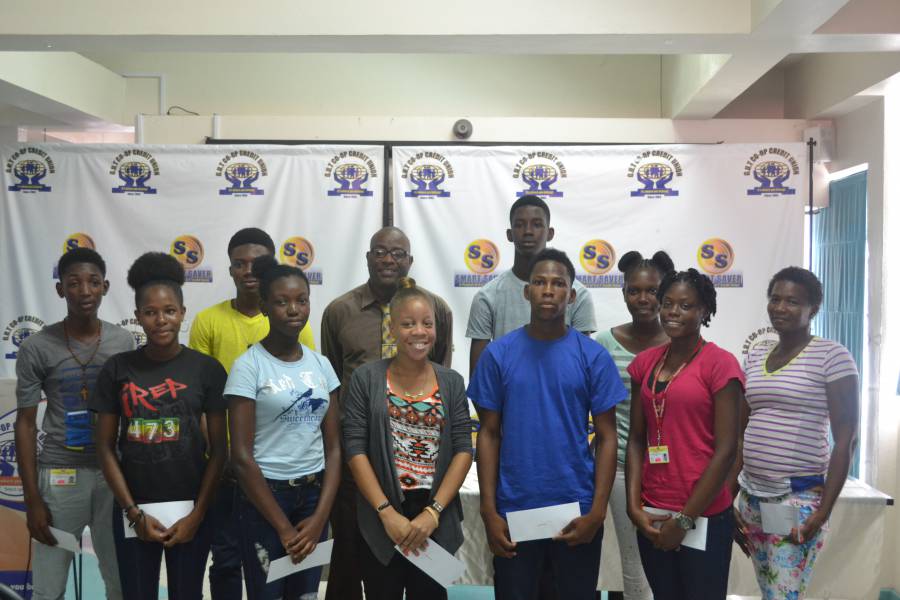