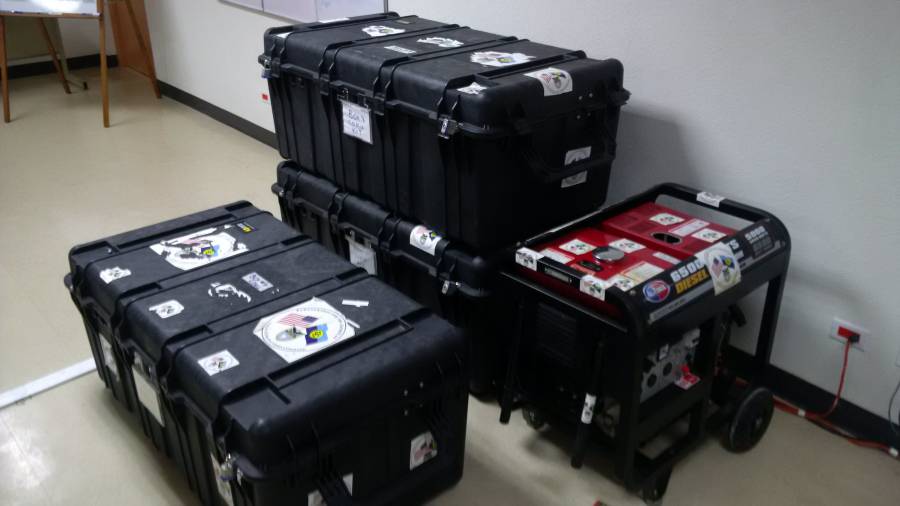 Caricom delivered a shipment of approximately US$53,000 worth of emergency relief supplies to Haiti. Organized by the Caribbean Disaster Emergency Management Agency (CDEMA), through the collaborative efforts of the CDEMA Coordinating Unit and the Office of Disaster Preparedness and Emergency Management (ODPEM), Jamaica, transport of the relief items was facilitated into Haiti by the Government of the United States. Partnerships have also been leveraged on the ground in Haiti to support in-country transportation by the Haitian Civil Protection Department. The shipment of 3 containers will be delivered to Les Cayes, one of the 2 worst impacted areas in Haiti as a result of Hurricane Matthew.

“The emergency supplies were sourced in Jamaica, the sub-regional focal point for Haiti, and includes items such as tarpaulins, water, protein, starch, hygiene products, and supplies for babies. These are scheduled to arrive in Les Cayes on Thursday, 20 October 2016,” said Elizabeth Riley, Deputy Executive Director of CDEMA.

Humanitarian relief is one aspect of the disaster management cycle that caters to the immediate needs of an impacted population. Between 3 and 4 October 2016, Hurricane Matthew unleashed category 4 strength winds and extensive rainfall over the southern peninsula of Haiti, resulting in over 500 deaths with 175,509 persons seeking shelter and widespread damage to houses and infrastructure.

In addition to the Caricom Operational Support Team (COST), which has been providing operational support to the Emergency Operation Centres in Les Cayes and Jeremie since 7 October 2016, CDEMA, with the support of the Regional Security System and the Government of Jamaica is also deploying a Caricom Contingent comprising the Caricom Disaster Relief Unit (CDRU) accompanied by members of the Jamaica Defence Force (JDF). The contingent will coordinate humanitarian relief operations and distribution of relief supplies to the affected population in Les Cayes.

Following the passage of Matthew, a number of regional and international agencies have pledged support to the response and relief efforts in Haiti. The Caribbean Community (Caricom) has also pledged support for the rehabilitation of a school in Les Cayes as well as a feeding programme for a maximum of 2 weeks catering to the children of that school.

NOW Grenada is not responsible for the opinions, statements or media content presented by contributors. In case of abuse, click here to report.
Tags: caricomcdemahaitihurricane matthewles cayesreliefsupplies
Next Post 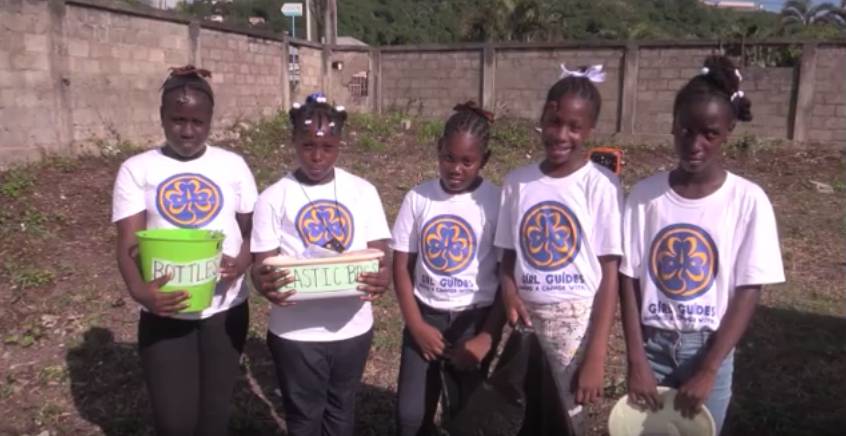