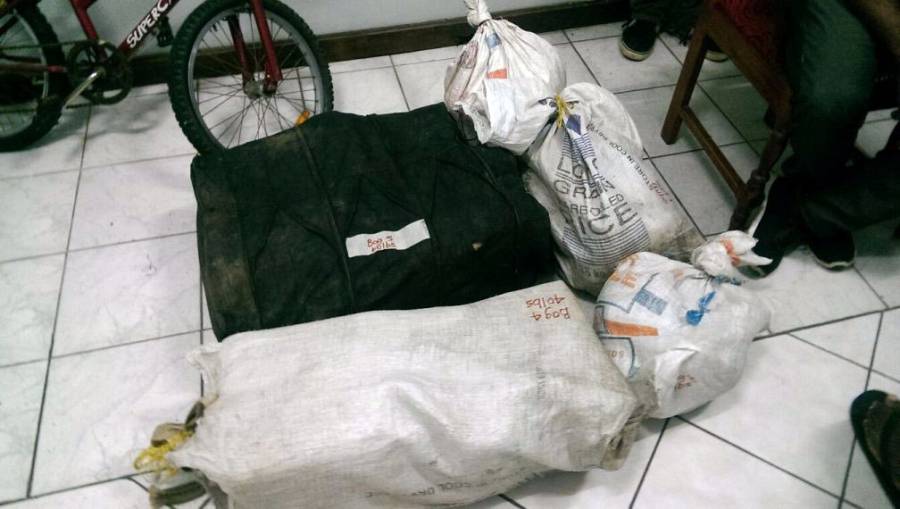 2 St Andrew residents are expected to appear before the St George’s Magistrates Court on Thursday, 20 October 2016, to answer to a slew of drug charges.

Charges were laid against the duo after officers attached to Drug Squad intercepted a vehicle driven by St Paul in Mt Gay, St George, about 8 pm on Sunday, 16 October. The weekend operation netted 130 lbs of compressed cannabis.

Meanwhile, in another police operation, 2 ‘fine bags’ of compressed marijuana were recovered at the Anse La Roche Beach, Carriacou. No one has been arrested. Police investigations continue.

NOW Grenada is not responsible for the opinions, statements or media content presented by contributors. In case of abuse, click here to report.
Tags: cannabiscarriacoudamian st pauldrugedmund guymarijuanapolicergpfst vincent
Next Post

24 November is the new Referendum Date