The Gospel according to Luke and John and the Rights Bill 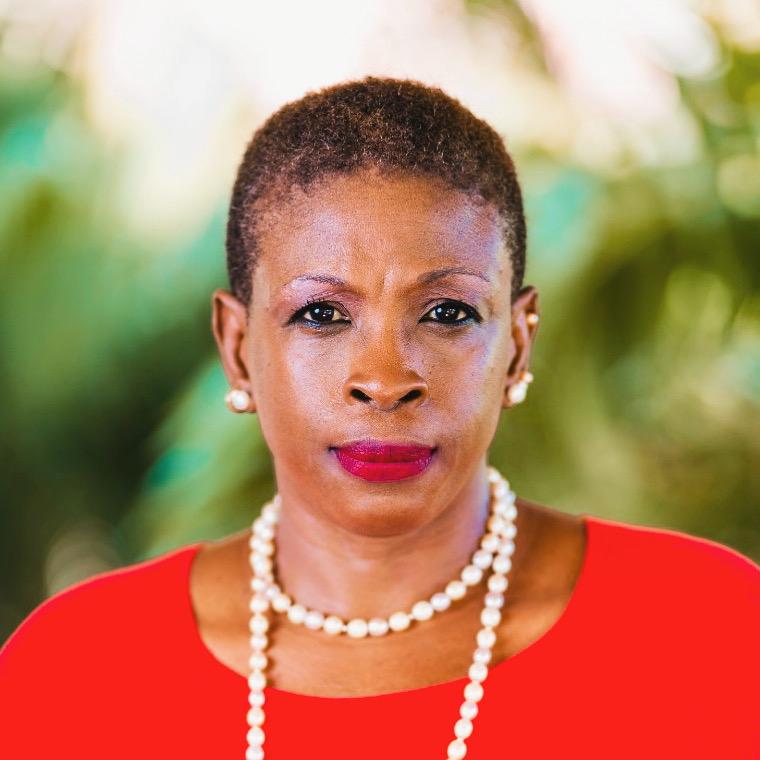 The Gospel according to Luke and John and the Rights Bill

In connection with the Rights Bill which is scheduled for Referendum on Thursday, 24 November 2016, it is heartening to note that in a recent article entitled: “Constitution of Grenada (Rights & Freedoms) Amendment Bill 2016, (Part 3) Attorney at Law, Ms Claudette Joseph in a paragraph on its own for emphasis stated: “The Bill does not propose to confer rights of gay persons to be married.” Hitherto, according to the interpretation of many, in a previous radio programme, Ms Joseph did infer that the Rights Bill presented a loophole to promote both gay relationships and same-sex marriages. It is therefore generally agreed now that the Rights Bill does not cater in any way for same-sex marriages.

However, there is still the contention amongst certain religious persons that the Rights Bill may still have a loophole to give certain “orientational” rights to Lesbians, Gays, Bisexuals and Transgenders (LGBT). This contention remains far from the truth as the term “gender” in the Bill is specifically defined as the range of characteristics which differentiates between male and female. In a previous article, I stated that the range of characteristics which differentiates these persons “includes physical factors such as differences in breasts, in body shape and in genitals. Females become pregnant, but males do not. Their respective modes of dress also depict differences.” The term “differences in breasts” indicates that both men and women do have breasts but that there are differences in structure. Despite this natural interpretation, at a recent Town Hall meeting which was held at the National Stadium on Saturday, 22 October last by the Bar Association and GNOW, it was unfortunate that Ms Joseph told the audience, that I had stated in my article that females have breasts but males do not.

Even if there is merit in the contention that the Rights Bill enables certain “orientational” rights to be given to gay relationships, the Gospels according to St Luke and St John in the New Testament section of the Holy Bible have important lessons for all of us. According to those Gospels, Jesus, in preaching the word of God, did not discriminate against fishermen, prostitutes and adulterers. In fact, his main companions were ordinary folks. In Luke, Chapter 7 verses 36–50, the story is told that a prostitute went to Jesus. Jesus, although knowing the type of person she was, never turned her away but allowed her to bathe his feet with her tears, to dry them with her hair and to anoint them with ointments. As a consequence of her actions and her faith in Jesus, she was saved from total damnation.

Jesus did not answer them immediately so they kept pressing him for an answer. He then said to them: “He that is without sin among you, let him cast the first stone.” Not a man moved. Following a protracted period of silence, the Jews became so embarrassed that they went away very sulkily one by one. They knew that they were all sinners. Jesus then set the woman free by telling her that he was not condemning her but that she must “go and sin no more.”

The Gospels according to Luke and John ought to teach us that we should not engage in condemning people as a consequence of their lifestyles. This approach does not mean that we must be upholding their lifestyles or encouraging them in any way. Instead, we should reach out to those people clothed with the love of Christ. Some of the LGBT people were born with both male and female genitals, and some actually experience sex transformations during their lifetime through no fault of their own. Should we exclude these people from having equal opportunities in all spheres of life (save and except where it would be illegal to do so, such as having same-sex marriages) because of their transformational conditions? Even if some of them are considered to be sinners who engage in immoral activities, ought we not to remember what Romans Chapter 3 verse 23 states? The verse reads: “For all have sinned and come short of the glory of God.”

We are therefore all in need of salvation and we must be extremely careful when we condemn others for what they are. Having the gift of tolerance is a blessed gift in itself and is directly in line with what Jesus taught us. 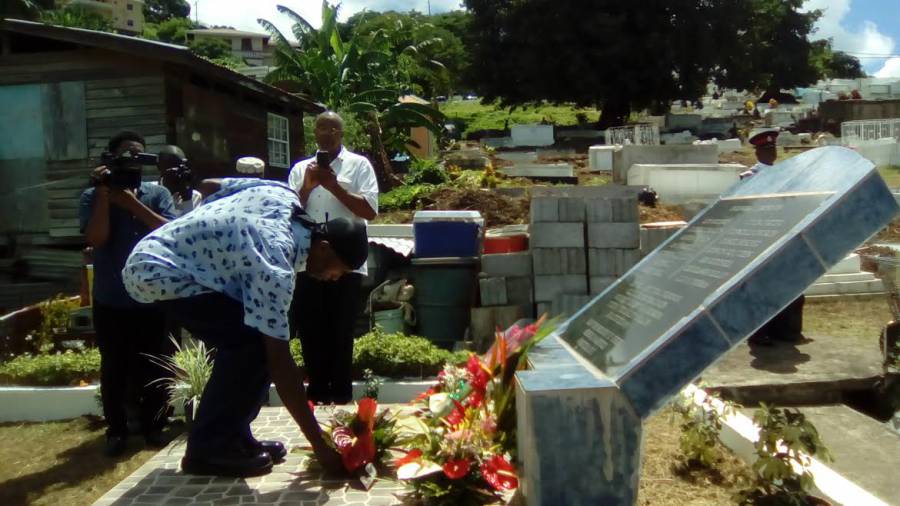