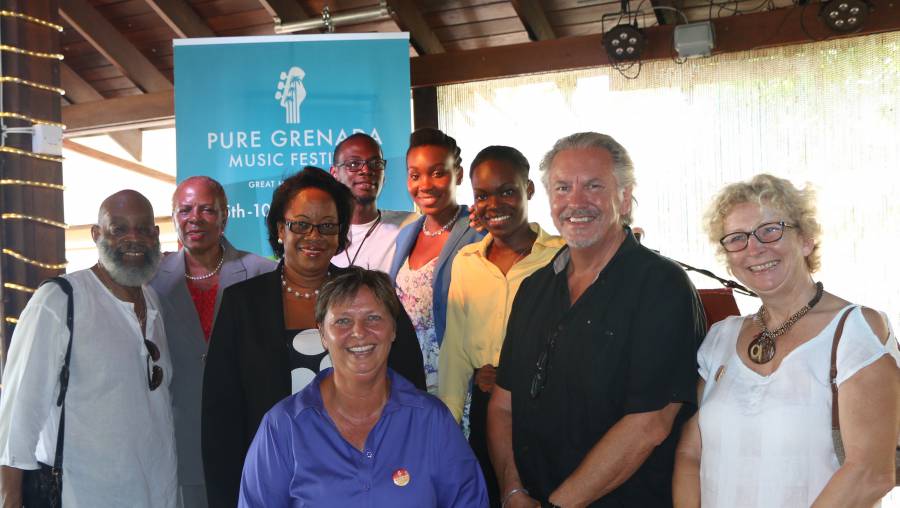 This story was posted 5 years ago
in Arts/Culture/Entertainment
1 min. read

“I am pleased to report that in spite of our limitations as a government in terms of funding, government has agreed to contribute $200,000 towards the music festival,” Culture Minister Sen. Brenda Hood during the official launch of the Festival on Wednesday, 5 October 2016.

Official Organizer of the festival Dieter Burkhalter, admits they have fallen short in their expenses for the first event held in 2016, but at this point almost all outstanding debts have been settled. “As you may have heard, we did not meet our financial targets. We had 6,000 people; our calculations estimated more, so therefore a financial shortfall.  But I am very happy to announce at this festival launch that we have only one small open debt, everything else is being settled.”

He said that government’s contribution towards the next event will go a long way in avoiding such pitfalls in 2017. Their main focus for the upcoming festival will be on the main stage at Port Louis, as well as music quality, and will continue to involve local artistes as much as possible.

Burkhalter said they have had much positive feedback, both locally and internationally. 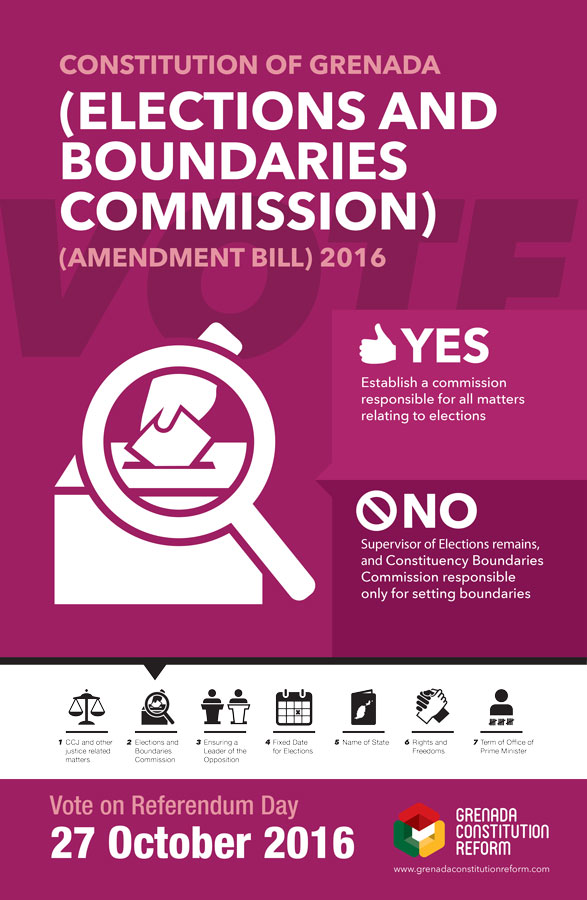