To ensure consistency with the Fiscal Responsibility Law (FRL) and maintenance of a sustainable wage bill, an informational session, facilitated by the Ministry of Finance, was held with the Government Negotiating Team and Public Sector Unions on Friday, 30 September 2016.

The main objective of the meeting was for Government to present and discuss the recently passed Fiscal Responsibility Law and its implication for the Public Service. To this end, the Ministry of Finance made a presentation on Government’s current fiscal position and the requirements of the FRL in respect of wages and primary spending. This gave the unions the opportunity to ask questions and receive answers on issues, queries and/or concerns they had on the law and on Government’s fiscal position.

The Unions represented at the meeting were:

Also in attendance was the Grenada Trades Union Council represented by its President.

One of the outcomes of the meeting is that another joint meeting will be convened shortly to discuss the way forward with negotiations on salaries and fringe benefits.

NOW Grenada is not responsible for the opinions, statements or media content presented by contributors. In case of abuse, click here to report.
Tags: fiscal responsibility lawfrlgovernmentministry of finance and energypublic sectorpublic serviceunion
Next Post 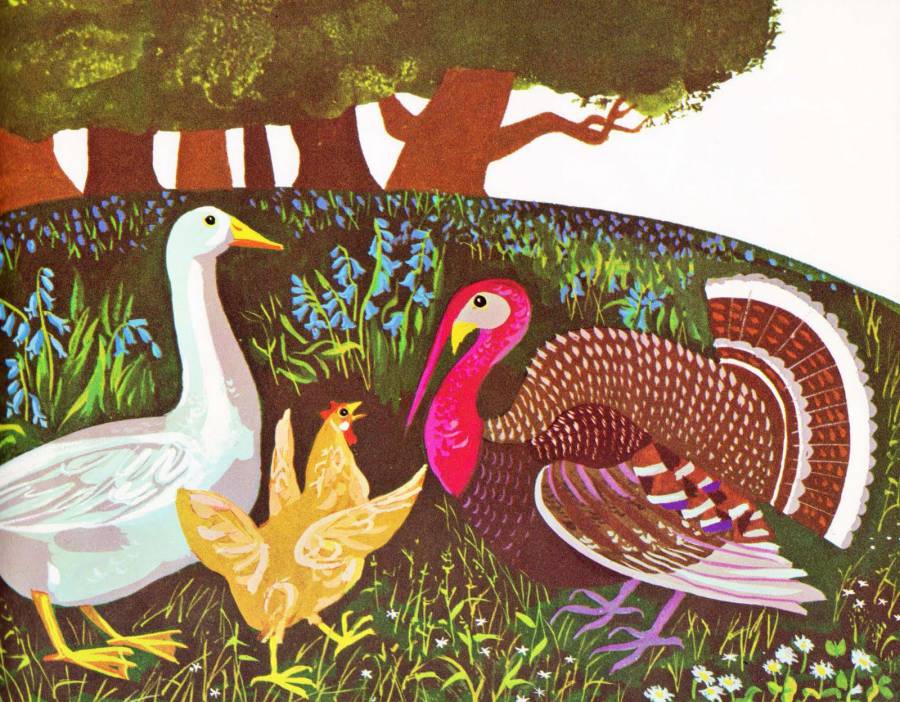