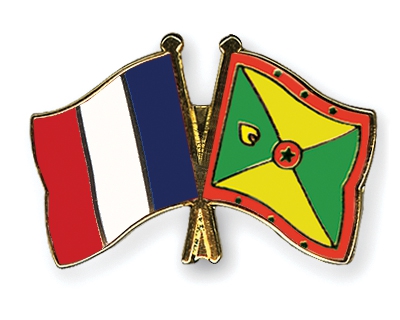 Grenada and France have signed a debt relief agreement as part of the final sign-off of terms agreed at the Paris Club in November last year.

The agreement which was signed between Prime Minister Dr Rt. Hon. Keith Mitchell and Mr Julien Defrance, Head of the Regional Economic Service at the Embassy of France in Panama, includes a clause that will factor in the adverse impact of natural disasters.

“I also want to underscore the importance of this agreement that includes a so-called Hurricane clause that allows the taking into account, the risk of the occurrence of a major adverse climate event,” said Mr Defrance. “This is the first of such an agreement signed between Paris and Grenada.”

In November last year, representatives of Paris Club creditor countries met with representatives of the Government of Grenada and agreed to reschedule its external public debt. The amount rescheduled was US$ 8 million consisting of arrears of US$ 6 million including late interest, due 31 October 2015.

Half of the outstanding debt will be repaid upfront in 2 instalments, as well as maturities due from 1 November 2015 to 30 June 2017.

“It is clear that the relief given by your country and other countries in the world, and other international institutions and your commercial entities have gone a long way in helping Grenada to be where it is today, so that today despite the fact that we are under a home-grown structural adjustment program, we are enjoying growth that has been seen in the last two years, the highest in the Caribbean region,” said Prime Minister and Minister for Finance Dr Rt. Hon. Keith Mitchell.

“Therefore, this is not about the relief by itself but about the impact of the relief on growth and possible economic and job opportunities in the country as a whole”.

NOW Grenada is not responsible for the opinions, statements or media content presented by contributors. In case of abuse, click here to report.
Tags: agreementdebteconomyfrancegisjulien defrancekeith mitchellparis clubstructural adjustment
Next Post 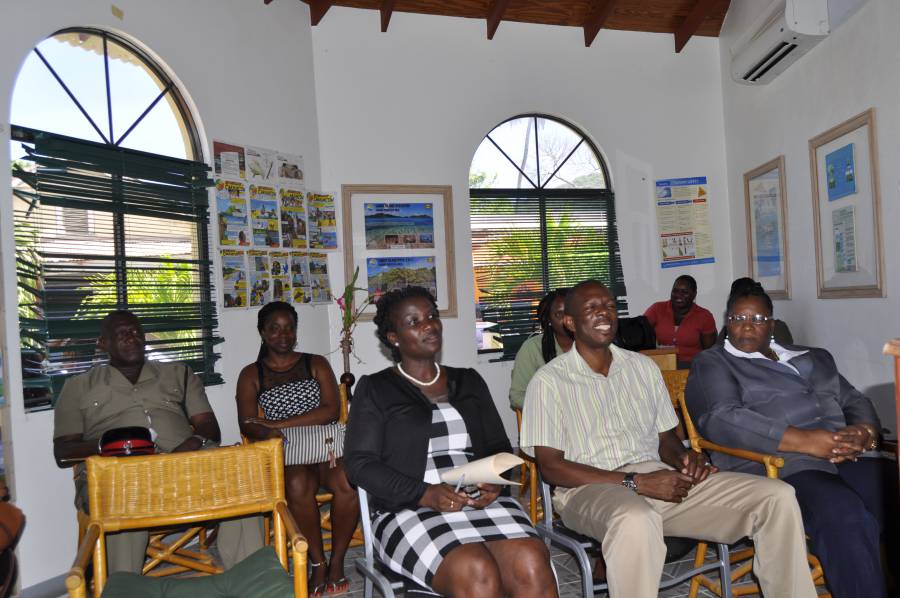