This story was posted 5 years ago
in Youth
1 min. read

The Government of Grenada is currently engaging an Employment & Training agency which is scheduled to take on IMANI graduates upon completion of their 2–year period.

With over 800 students set to graduate from The New IMANI Programme in December of this year, Minister of Youth, Hon. Roland Bhola, has stated that the government is actively working to move them on after their 2–year stint.

He stated that since the commencement of the New IMANI Programme, none of the participants have been removed from their current positions.

The Employment & Training Agency named HOPE is set to take on and further assist the IMANI participants who have completed the programme. Minister Bhola also stated that this agency would be directly responsible for the persons under their care, and for persons wanting to advance themselves in a particular field, HOPE would find the respective placements for them. He said there are still some areas to be finalised by HOPE and the government, and when that is done, more information will be provided.

The selection process by HOPE will be done in batches, and according to Minister Bhola, it is expected to commence by the middle of October.

NOW Grenada is not responsible for the opinions, statements or media content presented by contributors. In case of abuse, click here to report.
Tags: donella hostenemploymentgovernmentgraduationhopeimaniroland bhola
Next Post 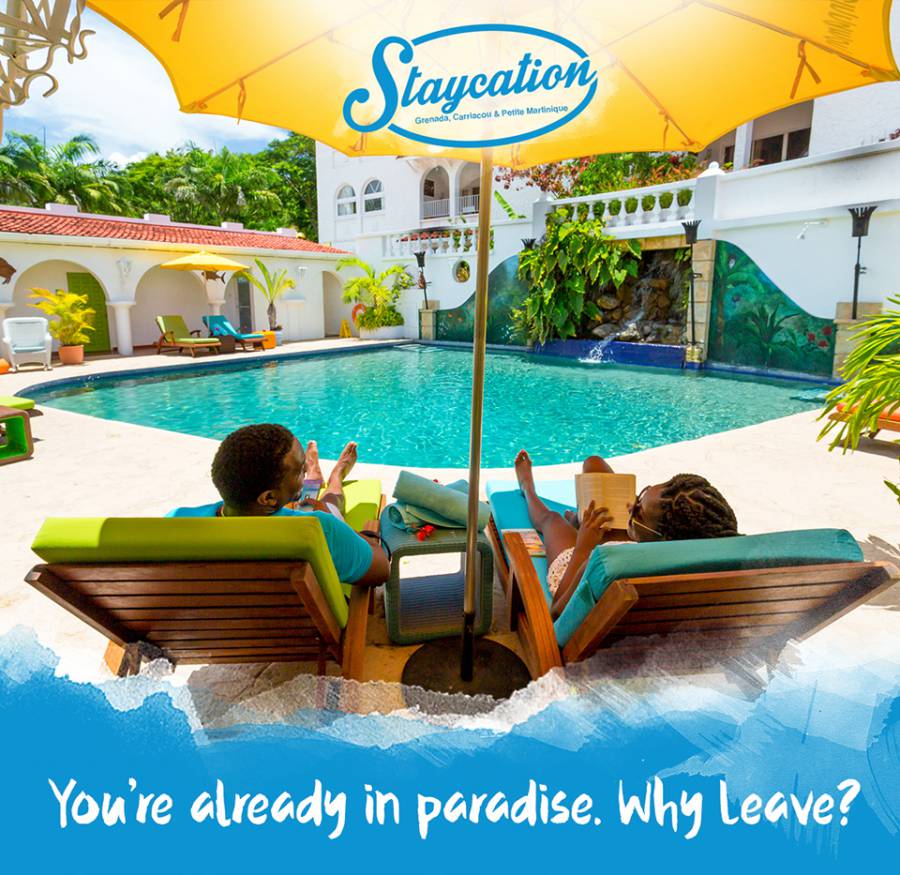