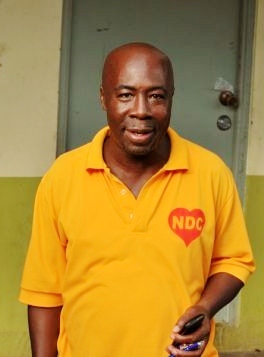 According to General Secretary of the National Democratic Congress (NDC), Glen Noel, the political organisation believes strongly that they have a duty to make persons aware about the Referendum process “in order for them to make an informed decision.” To achieve this goal, the NDC has opted to partner with a number of groups and organisations from both the private and public sectors, including a number of lead lawyers, hence the series of activities in the pipeline.

The first of these activities was held on Saturday, 1 October at the Grenada Boys Secondary School (GBSS), and according to Mr Noel, the turnout was good and persons presented quite a few questions to the panel.

The Party is expected to have a few more of these educational sessions leading up to 27 October. These sessions will be facilitated by Attorneys–at–Law, Jimmy Bristol, Lisa Taylor, Rohan Phillip, and Claudette Joseph.

The leaders of the NDC say that their supporters are telling them that they do not have enough information about the Bills in order to make informed decisions. It is through activities like these, Mr Noel stated, that “we are pleased to demonstrate the Party’s commitment to the Referendum Process.”

When questioned about their decision to begin this education streak, Mr Noel said a study was done which revealed that 49% of the Grenadian public indicated that they did not have sufficient information about the 7 Bills.

Noel also shared his Party’s view on not having direct members of the Constitutional Reform Advisory Committee (CRAC) on the panels, claiming that the persons they have facilitating these educational sessions are members of the Grenada Bar Association (GBA), and the legal profession is also represented on CRAC, therefore “there is no contradiction.”

Noel said the Party felt the best minds to explain the legal ramifications to people would be the legal minds. This too, he noted, is also a way to not politicize the Referendum, as the NDC is still not telling persons how to vote, they are simply asking the public, including their supporters to “vote their conscience.”

In speaking about not politicizing the process, and choosing not to work directly with CRAC, Mr Noel said, “In fact, if I understand the process well, some of the money that CRAC solicited from the UNDP was supposed to go to other organisations who would have had an interest in doing educational activities around the Referendum so other organisations can apply… if they had operated that way then we would have remained as an integral part of CRAC.”

According to Noel, they did not believe that the process itself was exactly fair, as some of the recommendations of the people were not adhered to. Noel reiterated the NDC’s views that they will remain committed to “meaningful Constitutional Reform — we are committed to engaging the public and having them be involved and truly consulted.”

NOW Grenada is not responsible for the opinions, statements or media content presented by contributors. In case of abuse, click here to report.
Tags: constitutiondonella hosteneducationglen noellawyersnational democratic congressreferendum
Next Post 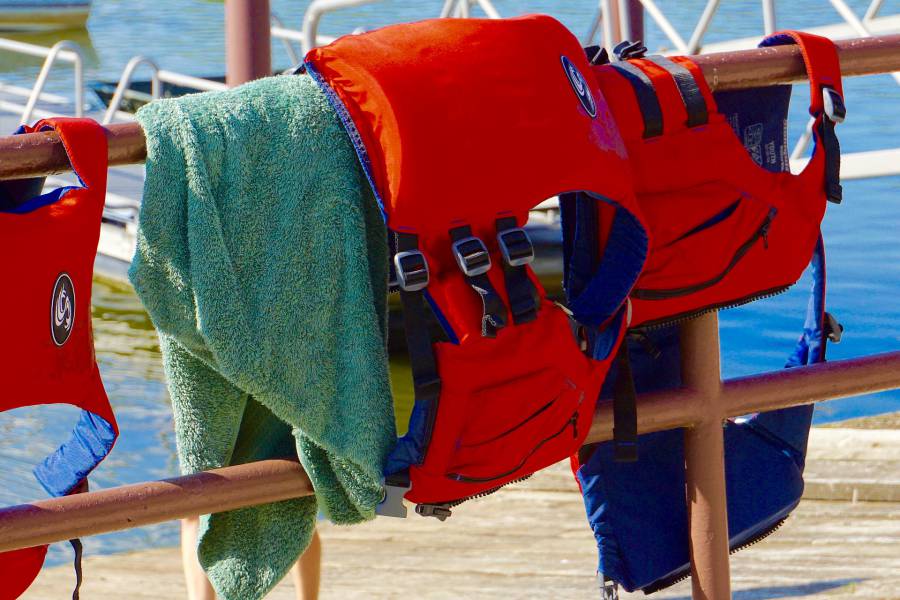 Training for Water Taxi Operators in Carriacou and Petite Martinique