Police are seeking the assistance of the general public in locating Lyndon Bridgeman, a 27 year old Construction Worker of Gouyave Estate, St John.

Bridgeman escaped lawful custody on Friday, 28 October 2016 at about 6:50 pm. Bridgeman has been charged by officers at Gouyave Police Station with 5 counts of sexual assault.

Bridgeman is one of a pair of identical twins, from a set of triplets. He is slim built and brown in complexion, with a side neck tattoo which reads “live, love, laugh”.

Bridgeman may be armed and dangerous and should be approached with caution. 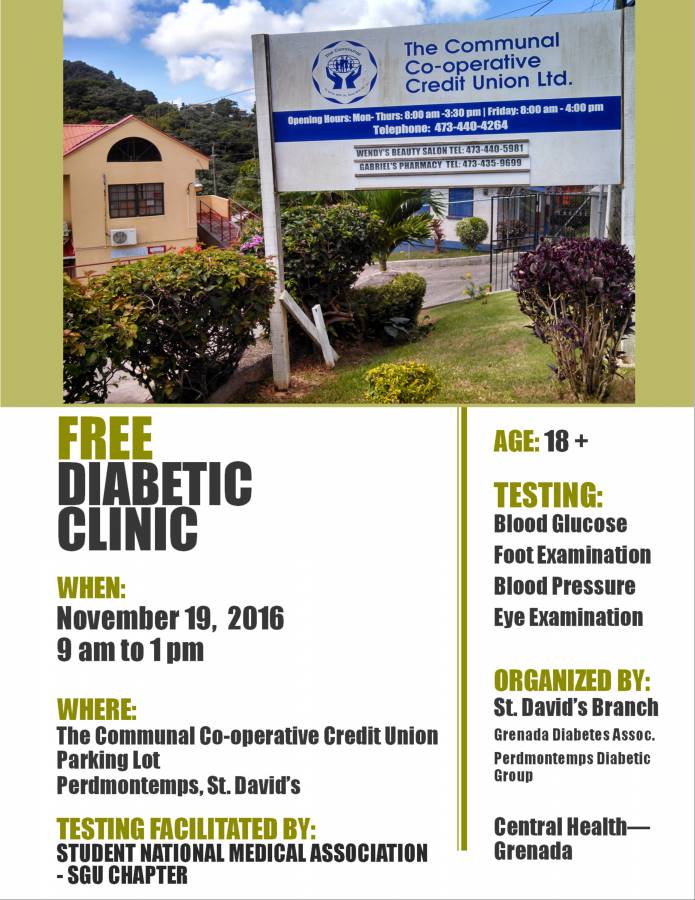