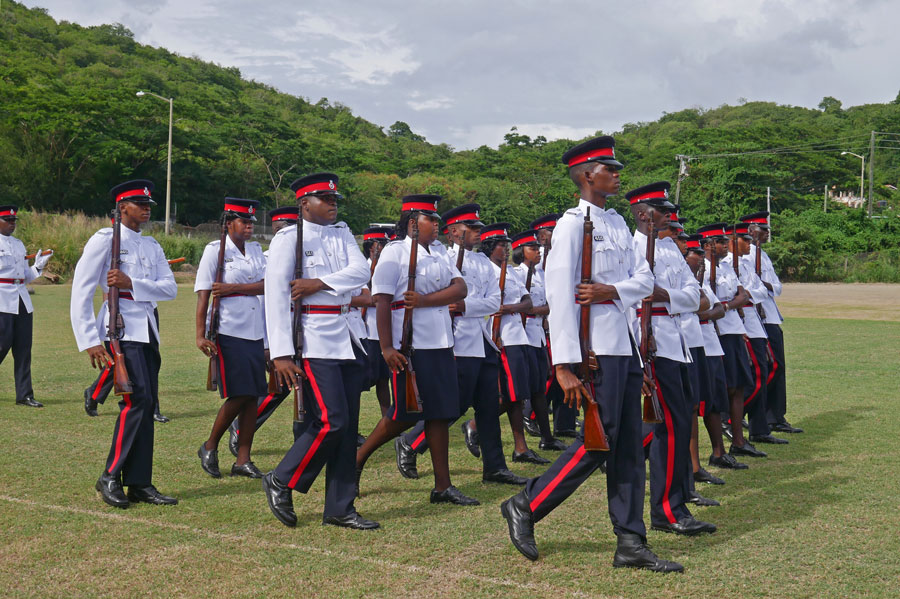 RGPF has historic Passing Out Parade

RGPF has historic Passing Out Parade

Some of the police recruits at the RGPF Passing Out Parade 2016. Photo by NOW Grenada
Share

48 recruits have been officially inducted into the Royal Grenada Police Force (RGPF), affirming their commitment to protect and serve.

This year’s Passing Out Parade, which took place at Camp Salines (Special Services Unit ‘SSU’ Camp) in St George on Thursday, 6 October, has been marked as a historical one for a number of reasons.

According to Ag Commissioner of Police Winston James, the recruits of Course 42 are the first to have Psychological Evaluation and Polygraphing as part of their training. It was also noted by James, that this is the first time the Regional Security System (RSS) Recruit Training Manual has been used in the history of the RGPF’s training. This, he said is to ensure standardisation of trainings throughout the member states.

Another reason the Course 42 was termed as historic, was due to the high number of female recruits. Notably, WPC #3 Anika Charles earned herself two prestigious awards, including the coveted Baton of Honour which is given to the student who performs exceptionally well throughout the training. Course 42 comprised of 19 females — approximately 40% of the trainees.

Commissioner James and Assistant Superintendent of Police (ASP) Gregory Mathurine commended the females on their performance during the 6 months of training. James expressed his delight, saying this shows the RGPF is dedicated to being gender-balanced.

Chairman of the Public Service Commission, Derick Sylvester, who gave the Feature Address at the Parade, admonished the new inductees to always comply with the law and remain vigilant, as they are now Officers of the Law and serve as role models to society.

NOW Grenada is not responsible for the opinions, statements or media content presented by contributors. In case of abuse, click here to report.
Tags: commissionerderick sylvesterdonella hostenfemalegenderofficerpassing out paradepolicerecruitrecruitsrgpfSSUtrainingwinston james
Next Post 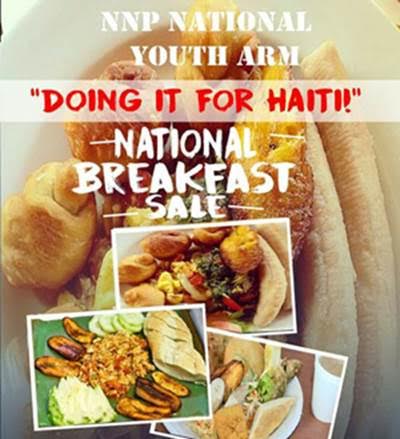 Doing It For Haiti