This story was posted 6 years ago
in Youth
2 min. read
Share

October is the month of the child, and as is the norm, schools throughout the island engaged in the customary street marches.

The theme for this year is “Sexual abuse is real, protect me now.”

“Child care yes, child abuse no way”, “No sexual abuse” and “Parents protect us” were just a few of the chants on the streets of the Parish of St George, as many Primary and Secondary Schools said NO to Sexual abuse.

In the St George North East area, the Beaulieu Roman Catholic, Beaulieu New Testament, Constantine Methodist, Vendome Roman Catholic and the Boca Pre-Primary Schools started their march from the Belle View Junction and ended at the Spice Basket in Beaulieu, where they held an Awareness Concert.

Making a presentation at the Concert was Head of the Domestic Violence Unit in the Ministry of Social Development & Housing, Ms Claudia Mark–Benjamin.

And in the South of the island numerous schools, including Primary and Secondary began their march at the Vendor’s Market in Grand Anse, onto the Morne Rouge Playing Field, where a Sexual Abuse Awareness Concert was put on by Osbourne Francis and the Girl Guides Association.

Sexual Abuse Survivor and Author of the book “Helpless Cries”, Michelle Alexander, encouraged the young people to take a stand and break the silence on sexual abuse.

These initiatives are to raise awareness, and to help curb the issue of sexual abuse of children in our country.

NOW Grenada is not responsible for the opinions, statements or media content presented by contributors. In case of abuse, click here to report.
Tags: awarenesschild monthmarchministry of social developmentsexual abuse
Next Post 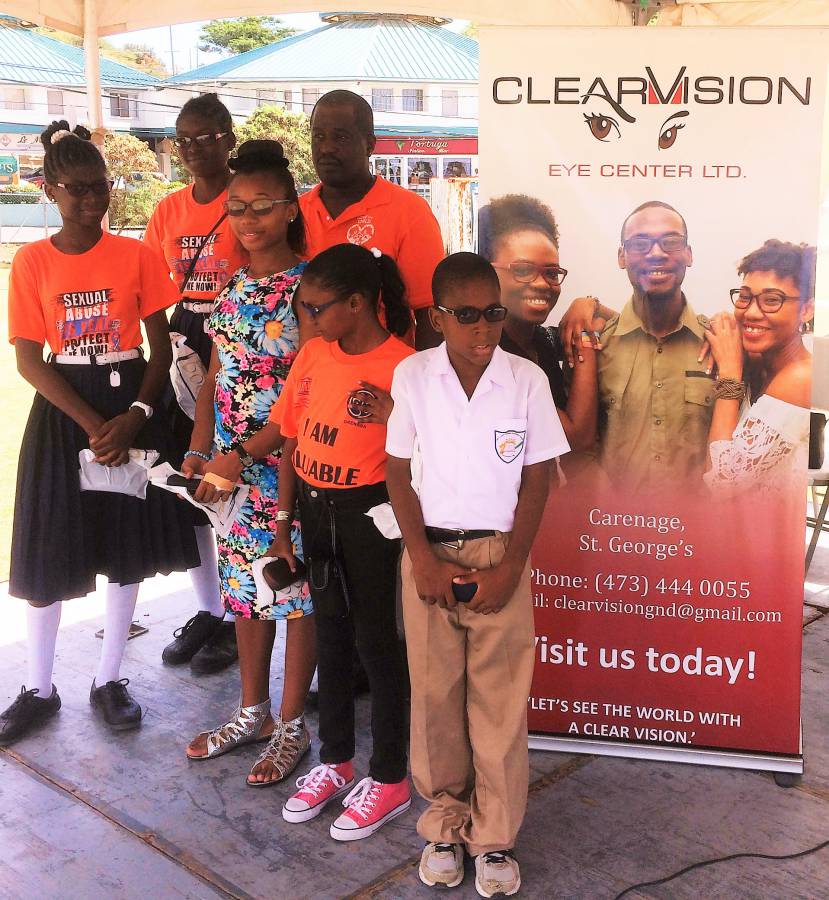