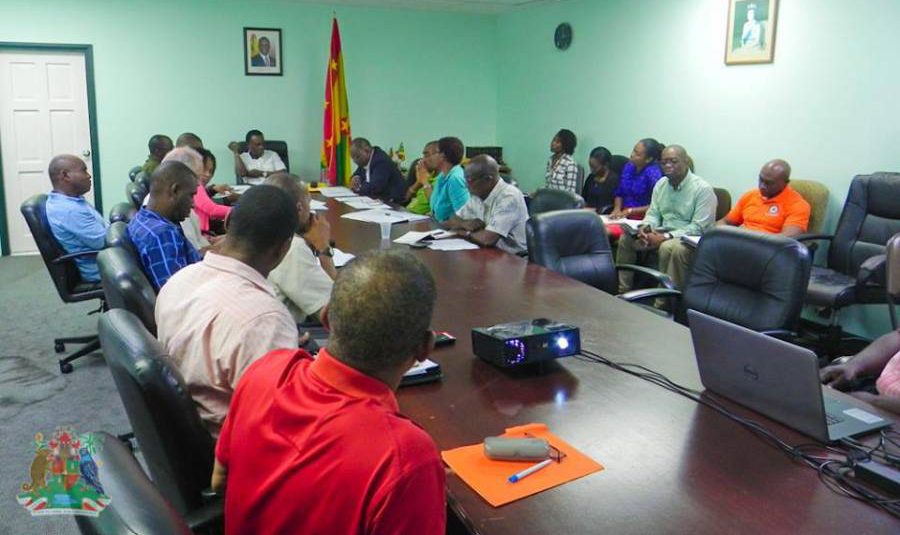 Following a meeting on 29 September 2016, The Committee of Social Partners, led by Prime Minister Mitchell, held its 2nd joint review of the Homegrown Structural Adjustment Programme, on Friday, 14 October 2016.

Friday’s meet sought to continue the discussions on the Homegrown Programme, scheduled to come to an end in December 2016 and to receive feedback from the partners on the areas that should be maintained, tweaked or removed altogether.

Generally, the partners have called on Government to provide some form of tax relief; maintain or increase spending on the social safety net programmes and housing; continuation of the social partnership and broadening of same to include youth representation and broadening of the scope of the monitoring committee to beyond the review of monthly reports, among others.

Prime Minister Mitchell was very satisfied with the level of the discussions and expressed willingness to take a number of a number of the suggestions on board. As he stated, “this engagement demonstrates Government’s willingness to strengthen national unity on matters of national importance.”

NOW Grenada is not responsible for the opinions, statements or media content presented by contributors. In case of abuse, click here to report.
Tags: developmenteconomyhomegrown programmehousingkeith mitchellministry of financereviewsocial partnerssocial safety netstructural adjustment programmesuggestiontax
Next Post 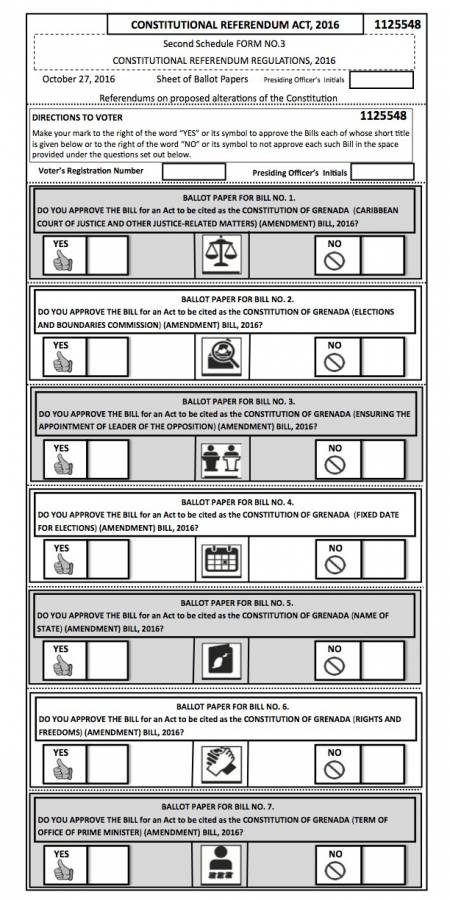