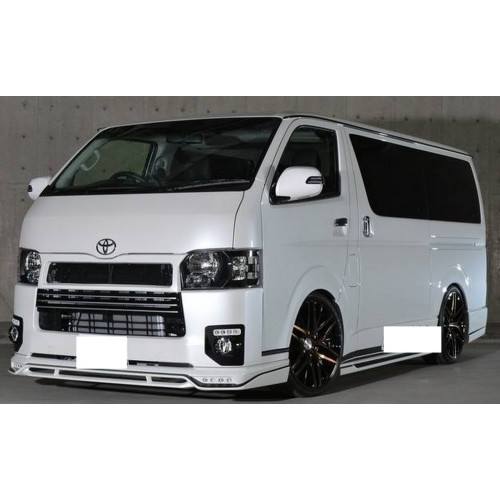 We the members of the Grand Anse Bus Owners Association have staged planned protest action against injustices meted out to members of our association by the law enforcement and judicial systems in this country. These injustices have made it extremely difficult to maintain sanity, normal family life and a rational disposition in a diplomatic state where the majority rules and justice is the order of the day.

We have noted the economic impact that this has had on the entire nation and have decided to call off the protest to facilitate the bigger picture of economic growth and development facilitated by our sector.

Now that we have the attention of the nation, we wish to inform everyone of our plans and intentions.

We the members of the association are going to be meeting on Sunday, 16 October. We will be hosting a press briefing thereafter on Monday highlighting our issues and concerns that need to be addressed.

We appreciate the support received from the general public, other bus associations, our customers, prominent members of society and even members within the law enforcement and judicial system of this country.

This is an indication of the togetherness of a nation, aspiring to build and advance as One people, with a desire to resolve issues affecting the entire country. This is definitely a good sign of the transparency in our democratic state and an example of what can be accomplished when we unite.

To this end, we assure the public that we will be working closely with our members, the judicial system and the people to continue providing the most efficient and cost-effective service, while continuously addressing other issues that may arise.

We thank our members, the members and executives of other bus associations; even solidarity received from bus owners and drivers on the sister island of Carriacou. We assure everyone that we do this in the best interest of the people, the continued economic development of this country and the establishment of equity, equality and justice for all.