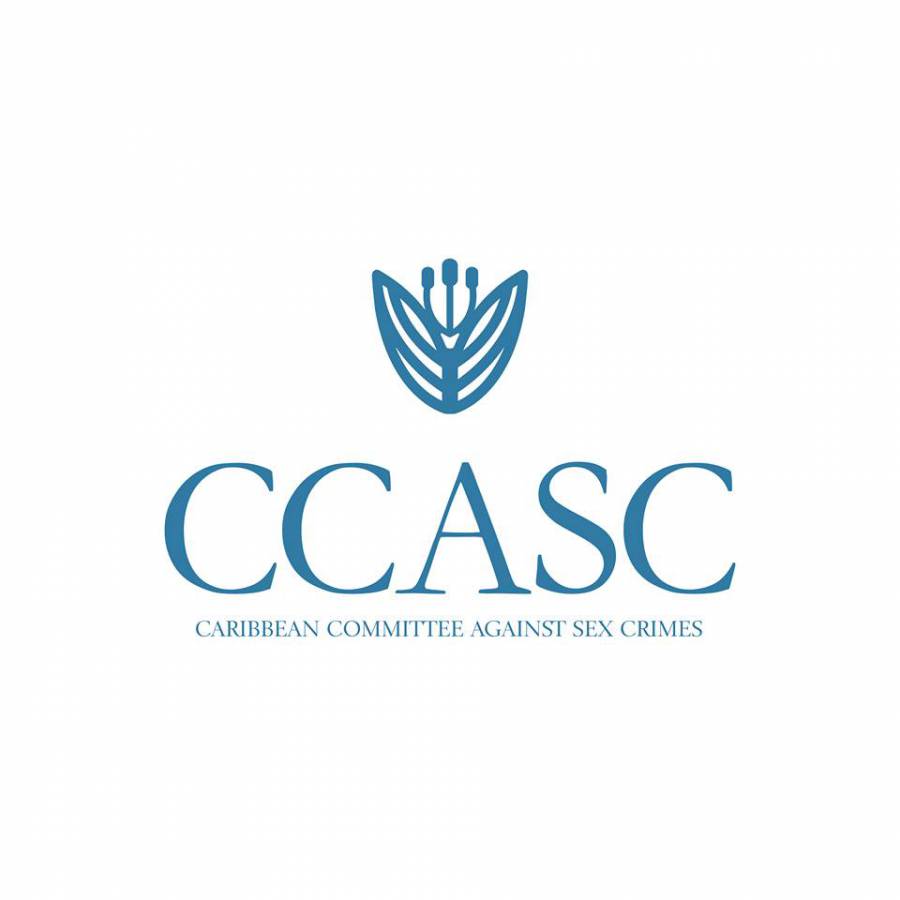 The Caribbean Committee Against Sex Crimes (CCASC) will be hosting an online end of year meeting on 18 of November 2016. This meeting will be attended by special guest speaker, Lori Mcpherson J.D. a senior policy advisor from the US Department of Justice SMART department. The SMART department is in charge of Sex Offender registration policy in the USA: http://www.smart.gov/about.htm.

The CCASC’s goal is to establish Sex Offender Registration systems throughout the Caribbean region that will work alongside the US International Megan’s Law to end Child Sex Trafficking. The CCASC also promotes other policies that will help reduce sex crimes such as victims support systems.

The CCASC has already drafted an international agreement that once finalized and passed by the nations of Caricom would establish a regional sex offenders registry and national sex offenders registries in every Caricom country. We would like to invite consultation and contributions from all relevant experts who are willing to advise on the drafting of this treaty and its policies.

The CCASC invites anyone interested in partnering with us towards this noblest of goals to attend this meeting, whether they be leaders in Civil Society, University Professors or government officials.

NOW Grenada is not responsible for the opinions, statements or media content presented by contributors. In case of abuse, click here to report.
Tags: caribbeanccascmegan's lawregistrysex crimesmarttrafficking
Next Post