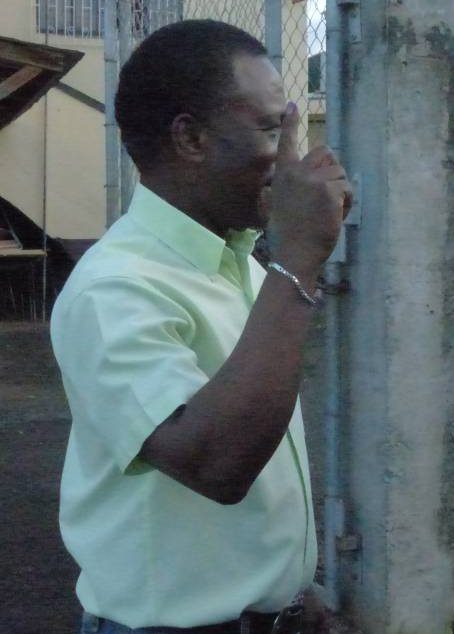 24 November 2016 will be marked as one of the most historical days for Grenada, Carriacou and Petite Martinique, as persons came out to cast their votes and have their say on the much debated Referendum process.

Coming out to vote and show his support for the Referendum process was Prime Minister Dr Keith Mitchell.

In speaking to the media after casting his ballot and displaying his ink-stained finger, Dr Mitchell said it was a great honour for him, and he believes that no matter what the results are, Grenadians should be proud.

Notably, this is the first time since Grenada’s independence in 1974, that a Referendum has been done. Dr Mitchell noted that constitutions are only there for a period of time, “therefore as we move forward, we have to examine and make changes as we see fit.”

When asked about what he would remember most about this process, PM Mitchell highlighted the opportunity to “create better conditions for decision-making in the country.”

Most countries, such as St Vincent & the Grenadines, which have been through the Referendum process, have only had 1 bill to vote on, however, Grenada has 7. With this in mind, PM Mitchell said he knows it’s a difficult process and “we have at least attempted to do something in the interest of the nation.”

Dr Mitchell repudiated the idea put forth by a number of individuals concerning the Rights and Freedoms Bill. According to him, there is a perception by some that supporting this Bill would lead to the invoking of gay rights, and this is not so. He went on to encourage people to come out and vote to be a part of this process. 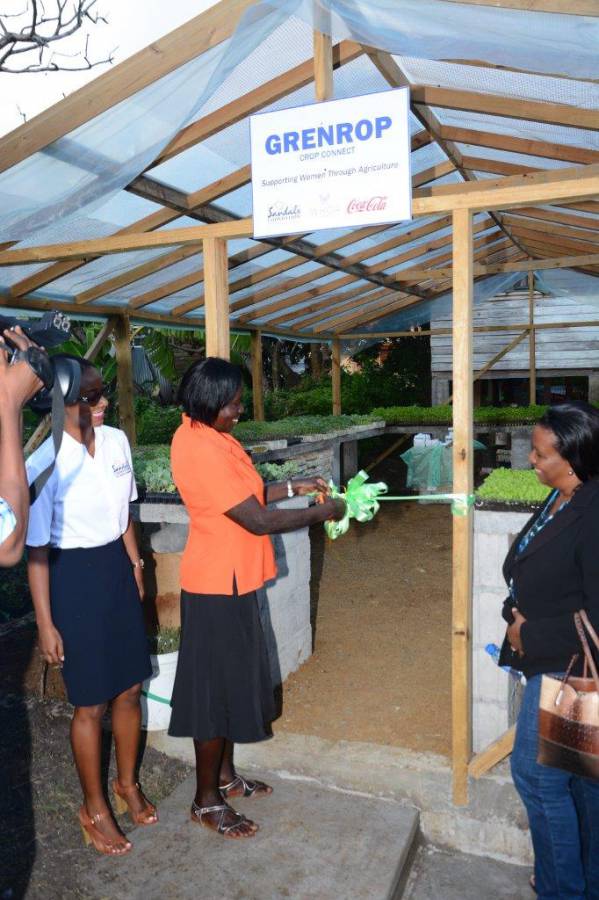