Police have made a significant breakthrough in a number of break-ins that have targeted yachters in the Central Policing District, with the arrest of 2 St Andrew residents on Sunday, 6 November, 2016.

Rondel Jones and Jayar Ross, residents of Marquis, were apprehended during a police operation which turned up a quantity of items believed to be have been stolen from a yacht that was docked at Clarkes Court Bay.

The duo have so far been jointly charged with housebreaking and stealing over $14,000 in cash and articles from the said yacht.

Their arrest has broadened police investigations into a number of other break-ins, as police continue to recover items believed to have been stolen from other yachts.

Additional charges are expected to be laid against the duo.

In an unrelated matter, Rondel Jones has been charged with the theft of a mobile phone from a popular business place at Kirani James Boulevard.

NOW Grenada is not responsible for the opinions, statements or media content presented by contributors. In case of abuse, click here to report.
Tags: jayar rossmarquispolicergpfrondel jonesst andrewstealtheftyacht
Next Post 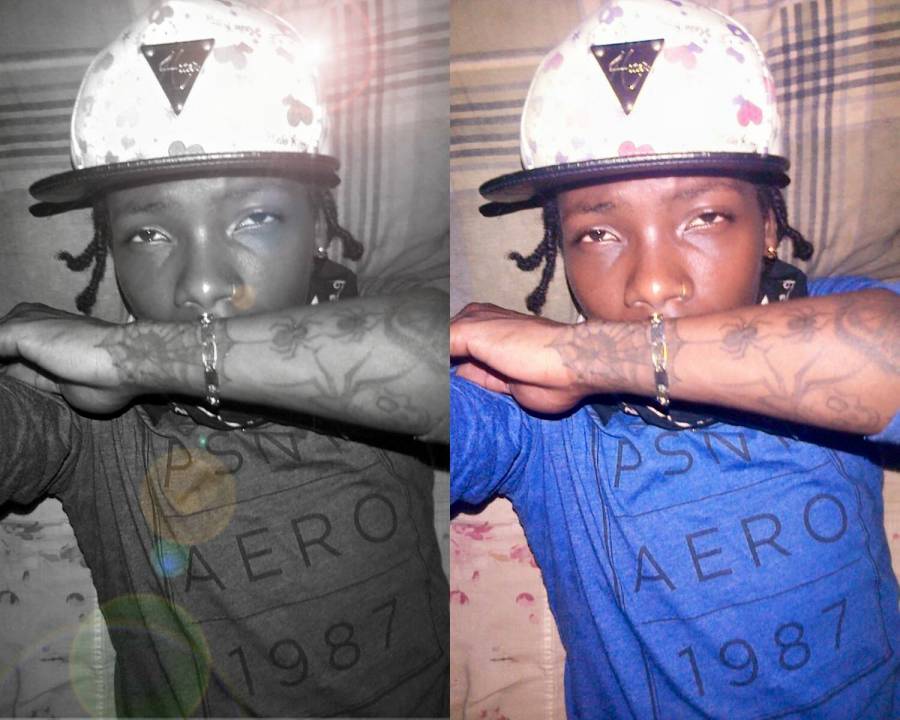