Donald J Trump is president-elect of the United States of America! After a long election campaign, Americans have spoken; and in doing so, delivered a shock to all of the pundits and pollsters who never gave Trump a chance.

To us in the Caribbean who never saw a United States presidential campaign like this just-concluded one, and for those who were rooting for Hillary Clinton whom we thought best represented our interest, we witnessed the American people overwhelmingly voting the outsider, the outspoken, brash-talking Donald Trump.

Trump, who ruffled quite a few feathers within his own party, and who gave the Republican Party an establishment migraine headache at times, came out victorious by defeating the establishment choice of the Democratic Party, Hillary Clinton.

On reflection, the American people wanted change, they wanted something different. Truth be told, the Republicans’ internal selection process presented a more levelled playing field so that an outsider like Trump could win the party’s nomination.

On the other hand, the Democratic Party — with its policy of super delegates — effectively coronated Hillary Clinton, ignoring the fact that Bernie Sanders seemed far more electable. It’s amazing how such an elderly person could have attracted the youths, while Hillary failed so badly to inspire so many of them.

Hillary, for her part, just seemed to have many skeletons in her closet in terms of trust. She was far from squeaky clean with all these emails and the Clinton Foundation issues.

Trump, meanwhile, with his overly racial tones, and his disrespect of women and Hispanics, clearly made it difficult for himself. However, the voters ignored those things and chose the message of jobs, economic growth, better trade deals and the promise of making America great again.

The financial market’s initial reaction to Trump’s victory was negative, but it rebounded. The world awaits President Trump. He will assume the office of President of the United States in January. The American system is designed in such a way that a president’s power can be checked. However, the Republicans control the White House and the Congress and as such, Trump can be very powerful and effective as president.

I look forward with great anticipation to US–Russia relations. It can be good for the world if those 2 countries can get along well. I don’t share the fear that so many Americans have. I support good American and Russian relations, and I prayer that the gains with Cuba — achieved under outgoing President Barack Obama — are not reversed.

Well! Only time will tell. 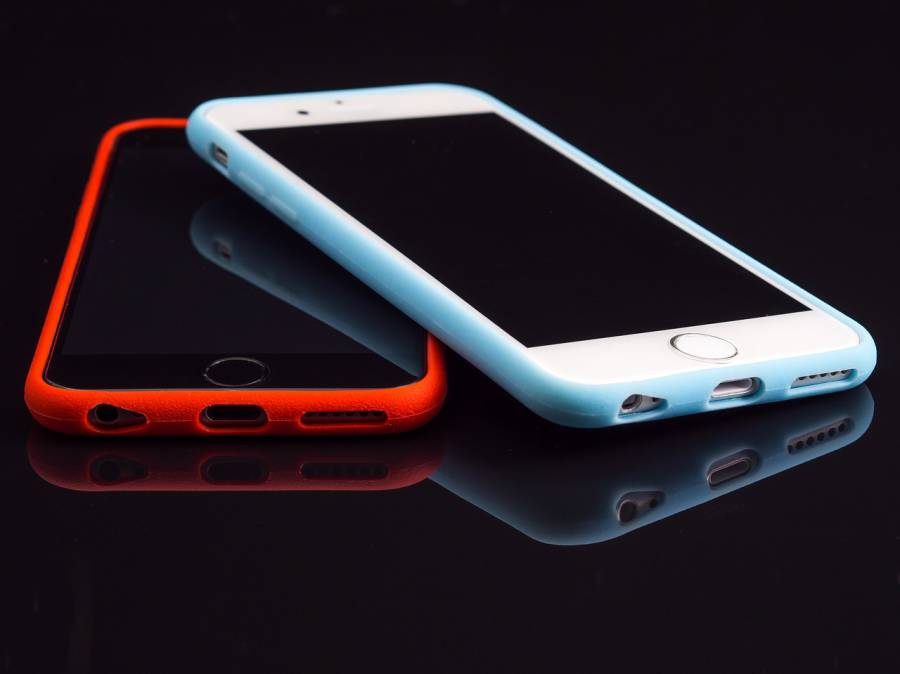