Results of the Grenada Constitution Referendum

Results of the Grenada Constitution Referendum

After the Constitutional Reform Advisory Committee (CRAC), other Civil Society Organisations and other interest groups hosted numerous educational forums regarding Grenada’s first ever Constitution Referendum, Grenadians finally got their chance to cast their votes.

From the results of the 24 November 2016 Referendum, it is clear that those who showed up at the polls, voted mainly to oppose changes and therefore rejected all 7 Bills put forward by the Government. However, there was quite a low voter turnout of approximately 32% — just over 21,000 of the 71,241 total registered voters actually cast their ballots.

The wide margin between the number of ‘YES’ and ‘NO’ votes was vast:

Here are the final results: 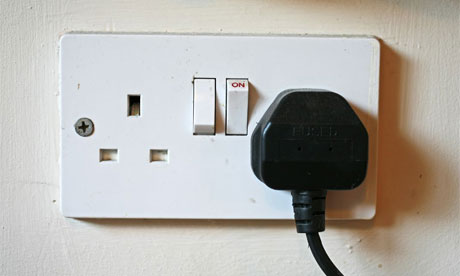