Though she agrees that Bill number 6 is loaded and generating controversy, particularly as it relates to gender equality, a political science lecturer at the UWI, Cavehill Campus, Barbados, believes that a ‘yes’ vote on the bill will work in the best interest of Grenada. The island is part of a regional security complex and Grenada’s destiny is intertwined with the destiny of the Caribbean.

“Our Constitution must also link Grenada to the rest of its Caribbean family and to the rest of the world. Small island developing states cannot individually navigate the rough waves of the global system. Caribbean regionalism is a necessary imperative for Caribbean development in a world increasingly characterised by unequal power relations, unfair rules and growing uncertainty,” said Wendy C Grenade, when she delivered the Keynote Address to Grenada Constitution Reform Special Assembly at Grenada National Stadium on Saturday, 5 November 2016.

Explaining that it is incumbent on each citizen to update the constitutional rules of engagement to ensure that Grenada is constitutionally aligned with its regional commitments, Grenade who is Deputy Dean (Outreach) Faculty of Social Sciences at Cavehill, said that this, in turn, means that Grenada can maximise regionalism to strengthen its position in the world, and so better advance the aspirations of its people.

“The question is, how can Grenada benefit from something larger than itself without losing its identity and sovereignty? I am of the firm belief that regionalism provides an opportunity for shared and enhanced sovereignty. Sisters and brothers, this is a strategic necessity. 40–odd years since independence, we must revisit what sovereignty means,” she said in her speech which received a standing ovation at the conclusion.

“I posit that despite the inherent contradictions of regionalism — insularity, xenophobia, uneven development which generates winners and losers, the pooling of sovereignty as one Caribbean (to include Cuba soon I hope) — is an indispensable imperative in the 21st century. A regional sovereignty will strengthen our autonomy, boost our prospects for human, social and economic development and promote our collective security,” she said.

Referring specifically to the clause which provides for gender equality, Grenade explained that gender equality should not be conflated with sexuality rights. “Gender equality has always been a concern, fundamentally with ending women’s marginalisation, subjugation and exploitation,” she said.

“I define gender equality as the promotion of human development and overall well-being within a societal framework that does not discriminate against an individual based on his or her sex. Gender equity is generally defined as a situation in which there are fairness and justice in the allocation of benefits, resources and responsibilities between women and men,” she told the Assembly.

She said that gender equality is a fundamental pillar that must undergird any democratic society. “The struggle for gender justice has been long and hard. We must never lose sight of that historic struggle. We did not overcome enslavement and colonialization to now turn our backs on the idea of social equality. Sisters and brothers, we are better than that! Gender equality is one of the cornerstones of social equality. Locating relations of gender within the Constitution is an act of empowerment for women, men and children,” she said.

NOW Grenada is not responsible for the opinions, statements or media content presented by contributors. In case of abuse, click here to report.
Tags: amendmentbillconstitutionequalitygenderlinda strakerreferendumrights & freedomsvotewendy grenadewomen
Next Post 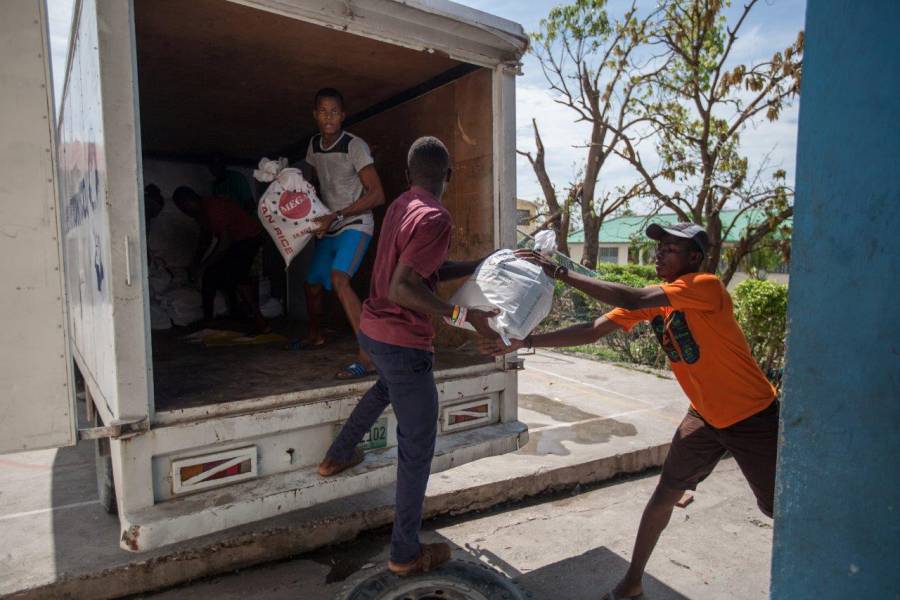