Another Grenadian to Receive The Queens Young Leaders Award

Another Grenadian to Receive The Queens Young Leaders Award

This story was posted 4 years ago
in Feature, Youth
2 min. read 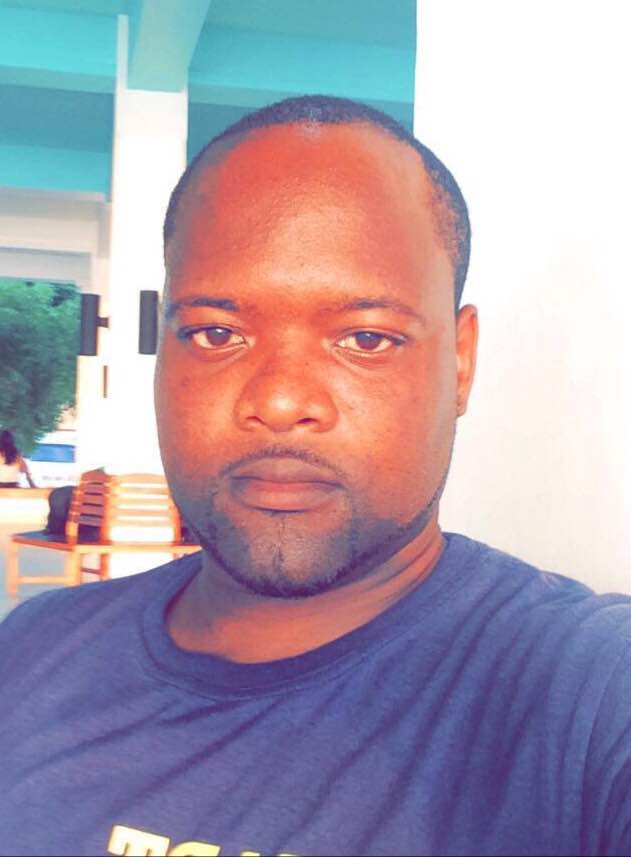 28-year-old Michael Thomas is among 60 Commonwealth youths to receive the Queens Young Leaders Award in 2017, which recognises and highlights the work of young people within the society who are making meaningful impacts on the lives of others.

Mr Thomas, who is well known for the work he does in Sexual and Reproductive Health Rights and Human Rights Advocacy, is currently a Psychology student at the St George’s University (SGU).

In an exclusive interview with NOW Grenada, Mr Thomas attributed this prestigious opportunity afforded to him, to the passion, dedication and drive he has for the work he does with local and regional organisations. He is a Co-director at GrenCHAP, which is a non-governmental organisation that aims to promote sexual reproductive health and human rights, with a focus on marginalised populations. He is also the Chair of the UNFPA Barbados and OECS Youth Advisory Group.

According to Mr Thomas, he began as a peer educator with GrenCHAP. He believes GrenCHAP has contributed towards him being chosen to receive the Award, as it allowed him the opportunity to grow and develop his advocacy skills, and gave him the ability to push through the societal norms of working in the field. “Honestly I believe that if not for the organisation I would not be where I am to today, standing here as the proud recipient of the 2017 Queen’s Young Leaders Award. The mentorship and leadership qualities I’ve gained from the organisation really grounded and moulded me into the person I am today, equipped with the qualities necessary to be selected as a Queen’s Young leader.”

Mr Thomas stands proudly among the other awardees who will leave their respective countries in June 2017, where they will embark upon a 1-week residency programme and receive their awards from Her Majesty the Queen at Buckingham Palace. The Young Leaders will also receive a 1–year tailored package of online-learning, mentoring and networking.

When probed about how this award will change his life, Mr Thomas said, “The training and mentorship provided during my year as a Queen’s Young Leader will not only help me grow personally and professionally, but the skills I would have received during my year will be used to build and strengthen the work of GrenCHAP, which will allow the opportunity to build on our impact here in Grenada as Sexual and Reproductive Health Rights Advocates.”

Giving advice to those wanting to apply for the 2018 Queens Young Leaders Award, Mr Thomas said, “Show your passion, will, drive and dedication for your work and the community you serve. Don’t allow the negatives around, stop you from really searching and achieving your greatest accomplishment. That’s exactly how I was able to push through and achieve the many successes.”