This story was posted 5 years ago
in PRESS RELEASE, Tribute
3 min. read

On behalf of the Chairman of the ECCB Monetary Council, Prime Minister the Hon. Gaston Browne, and all members of Council, Board of Directors, management and staff (past and present) and retirees, we extend our deepest condolences and gratitude to Lady Lynda, his dear wife; his children; his brother, John (our colleague); his relatives and many friends. May the God of all comfort, comfort them at this exceptionally difficult time.

Sir Dwight’s passing comes less than 8 weeks before the Monetary Council, in recognition of his immense contribution, had planned to honour him at a special ceremony at the ECCB Headquarters in St Kitts and Nevis. At that time, one of the buildings was to be named in his honour. It may be recalled that one of Sir Dwight’s many accomplishments was initiating and overseeing the construction and equipping of the current ECCB Headquarters.

Governor Antoine said, “I have personally conveyed our grief and gratitude to Lady Lynda. Sir Dwight was a visionary, a regionalist, and a public servant par excellence. He had a deep and abiding love for the people of the Caribbean. He truly believed that we are our best selves and secure our best development outcomes when we come together and take collective action. He dedicated his life to our region, and his wife and family made enormous sacrifices to support his labour of love over many, many years. Those of us on whom the mantle now rests have a duty of care to continue his exceptional service. Sir Dwight had a dream for the development of our region and he regarded the ECCB as a veritable vehicle to pursue our common destiny as small states and territories. I again express our appreciation for his colossal contribution to the development of our region. Our region owes him a huge debt of gratitude.”

During Sir Dwight’s tenure as Governor, the ECCB grew in stature and service. He led many reforms. The banking and financial system expanded and remained stable throughout various financial crises. Above all, the EC dollar remained strong.

An illustrious Caribbean son has passed on but the legacy of Sir Dwight lives on. May his soul rest in peace.

NOW Grenada is not responsible for the opinions, statements or media content presented by contributors. In case of abuse, click here to report.
Tags: dwight vennereastern caribbean central bankeccbecsegovernorpassed awaytimothy antoine
Next Post 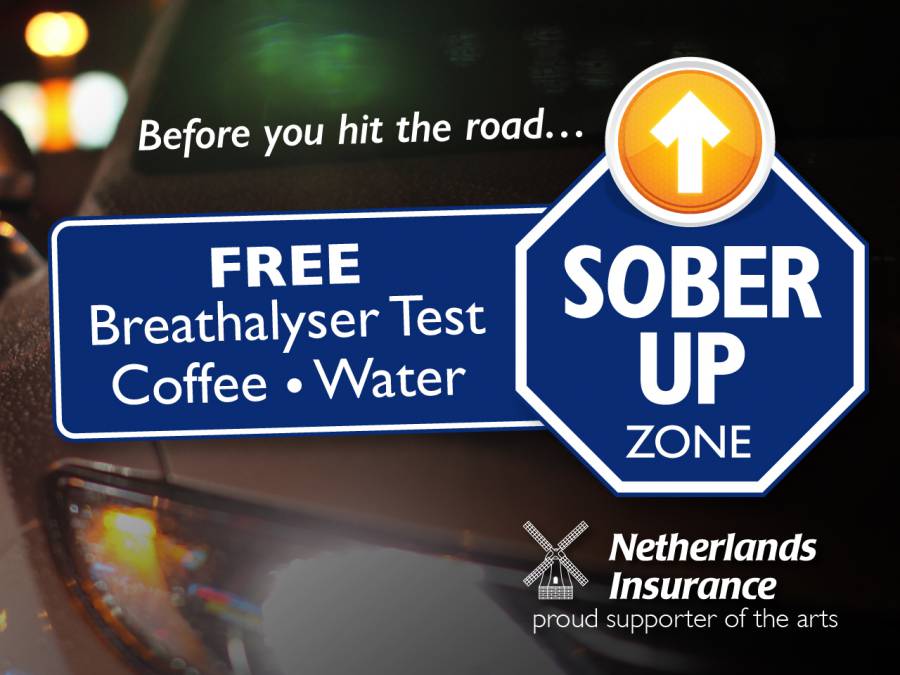