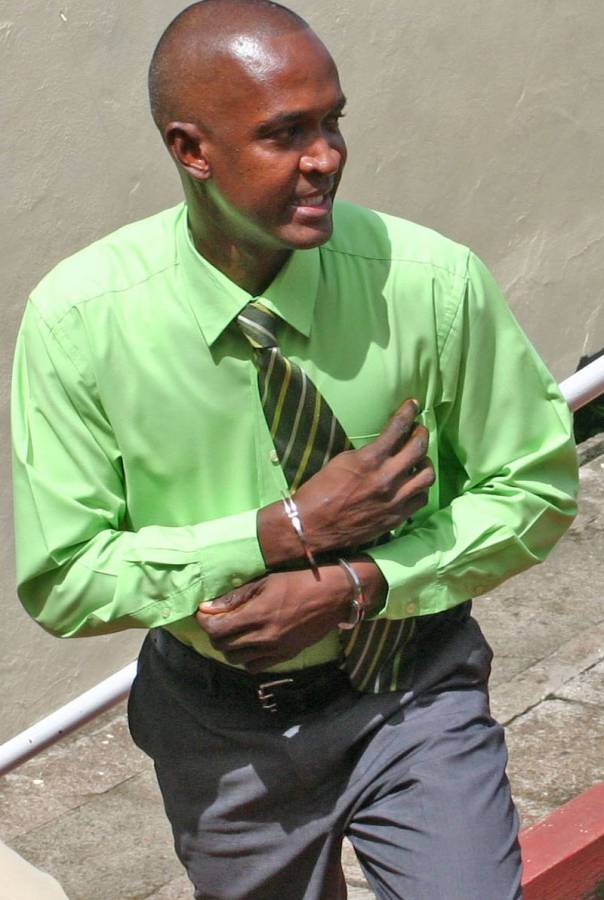 Two years after being charged with 5 counts of sexual misconduct, former Corporal of the Royal Grenada Police Force (RGPF), Lennard Benjamin had his fate handed down to him by Justice Shiraz Aziz.

The case wrapped up in October of this year, after which Benjamin was remanded to Her Majesty’s Prison where he awaited sentencing. On 13 December 2016 at the #5 High Court, Benjamin was slapped with 15 years to be run consecutively – 9 years for 2 counts of incest, and 3 years for indecent assault.

Benjamin’s Attorney, Anselm Clouden said, “it’s been quite a difficult case because of the nature of the offences.”

During the early trial, Benjamin was placed on bail, which was soon revoked due to him violating his conditions due to having inappropriate contact with his daughter. He was then placed on remand at Her Majesty’s Prison.

When asked about appealing the matter, Clouden said this has not been considered as yet.

In an effort to decipher the Judge’s decision, Mr Clouden revealed that this was a signal to the community that “this is a grave and serious offence.” He said this is something that the Courts frown upon, and they will take a very stringent approach in sentencing for sexual offences of this nature.

Additionally, he said, “In our criminal docket, every assizes has a disproportionate number of sexual offences involving [co]sanguinity.” At the time of the incident, Benjamin’s wife caught him with his 17-year-old daughter in a compromising position. 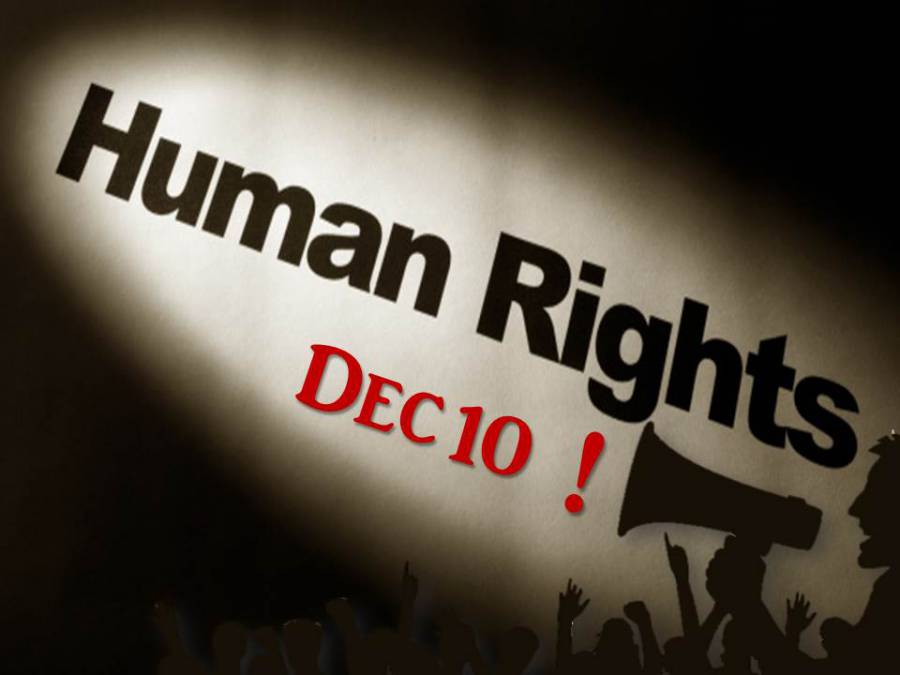