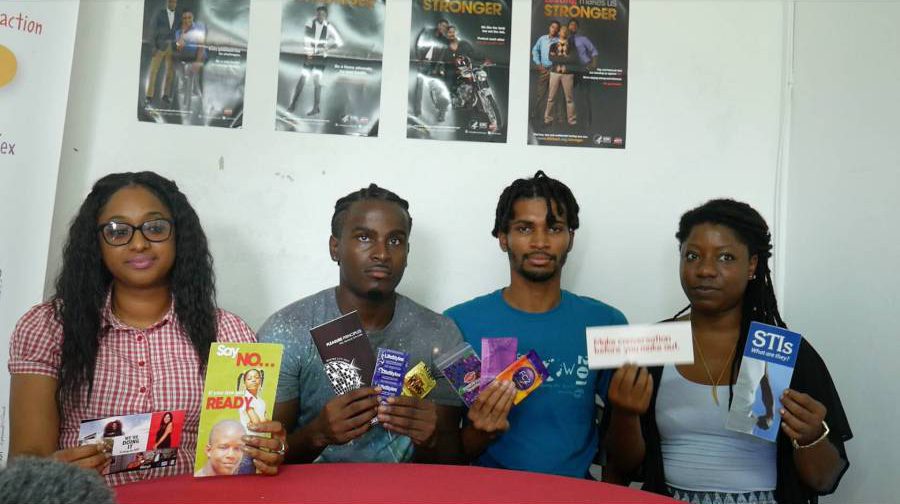 GrenAIDS and other NGOs speak out about sex videos

GrenAIDS and other NGOs speak out about sex videos

Another explicit video displaying secondary school students clad in their uniforms recently made its way to social media platforms, causing a number of non-governmental organisations (NGOs) to speak on the issue. This is the second video of its kind to go viral in about a month.

In an exclusive interview with members of GrenAIDS, it was noted that these videos indicated there is a great need for a more comprehensive sex education system and more control over how students use the internet.

Public Relations Officer (PRO) of GrenAIDS, Kizzy Ann Abraham, reminded the public that adolescents are a key population. She also stated that it is important for parents to speak to their children about safe sex and being responsible.

In order to reduce such incidents and help raise awareness about HIV and other sexually transmitted infections, GrenAIDS is calling on other organisations, churches and community groups to join them.

One member of GrenAIDS, Tahyra Noel, warned the public that they should be careful with what is shared, as it speaks negatively about the country. She reminded persons that sharing child pornography is an offence. Additionally, “as a people, we need to teach our children more about privacy and what we should and shouldn’t share…”

In the videos, it was clear that the students engaged in the acts were not using protection, and according to another GrenAIDS member, Jeverson Ramirez, this was quite striking to them. “It’s important that children [and] people on a whole know how to use protection.”

According to a representative from the Grenada Human Rights Organisation (GHRO), Mr Milton Coy, “Systems should be put in place to promote education and awareness about the negative consequences of these actions.” Coy said he is of the firm belief that “human rights education has to become an integral part of our education system.”

In speaking to the Chair of the Grenada Coalition of the Rights of the Child (GNCRC), Mrs Deborah Baveghems, she expressed her disapproval with the circulation of the videos. “We are troubled about the issuing of videos which involve school children in their uniforms, and we would like to call on the Ministry of Education and the Minister to intervene in this regard.” She is encouraging parents and guardians to be more vigilant with their children; know who their friends are, what they are doing and where they are.

Mrs Baveghems said an official Press Release will be disseminated by the GNCRC, and a Press Conference will be held early in 2017.

NOW Grenada is not responsible for the opinions, statements or media content presented by contributors. In case of abuse, click here to report.
Tags: donella hostenghroGNCRCgrenaidshuman rightsministry of educationminorschoolsex videosocial media
Next Post

Office of the Ombudsman to become National Human Rights Office