Mere days after Prime Minister Dr the Rt Hon. Keith Mitchell stated in Parliament that he could not have afforded to “let the leader of the Opposition party serve outside [of Grenada],” another Senator has lodged a complaint.

The National Democratic Congress (NDC) Senator Franka Bernardine revealed that she, too, fell victim to the vindictiveness of the Keith Mitchell-led administration. She claimed two instances when her position as a member of the Opposition caused her to be blocked from gaining employment.

The female Senator said she applied to the St George’s University (SGU), when she was told by a Senior Administrator that it was indicated to them that “there would certainly be repercussions; possible cuts in concessions,” if they were to hire either herself or Senator Nazim Burke.

Senator Bernardine went on to say in the case of her applications to UN jobs, she was literally blocked. “The Government stated quite clearly that they were not prepared to work with me.” She described the Government’s approach to ensuring that she was not employed, as high-handed, and said “it is a very unfortunate position to take, it is very vindictive, it is wrong.”

The Senator asserted that she is not looking for sympathy, but this is being extended to, and affecting her family members as well, and “the country cannot be built in that way.”

NOW Grenada is not responsible for the opinions, statements or media content presented by contributors. In case of abuse, click here to report.
Tags: donella hostenemploymentfranka bernardinekeith mitchellndcnnpoppositionparliamentun
Next Post 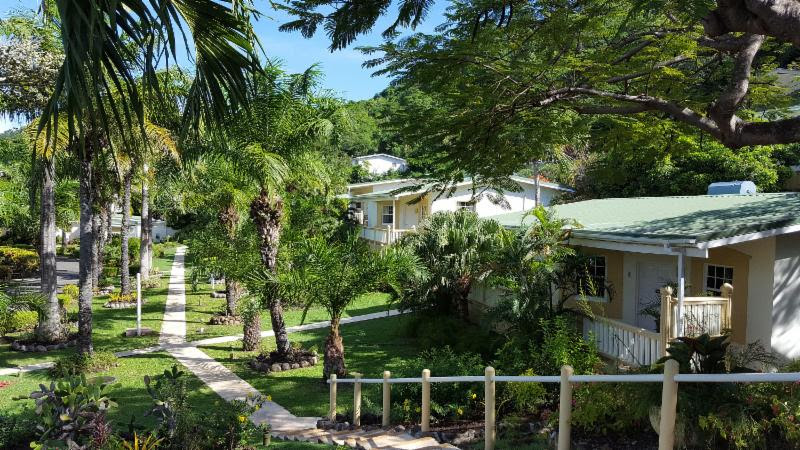