OECS benefits from Oxford-AstraZeneca vaccine donation by Government of India 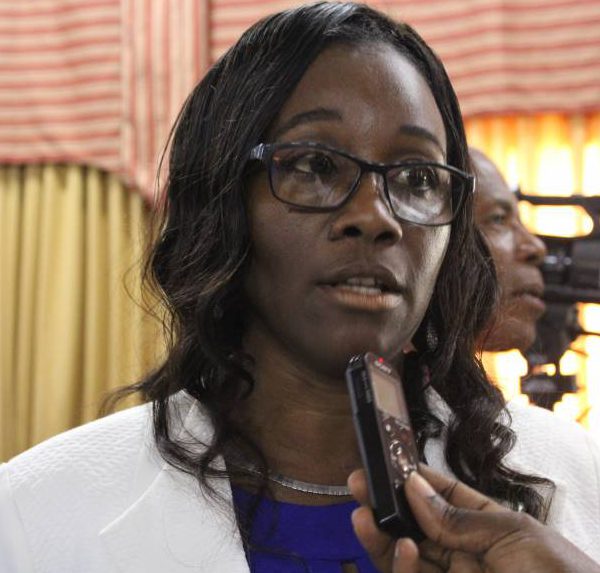 After the presentation of the National Budget by Prime Minister Dr Keith Mitchell last Friday morning, First Vice President of the Public Workers Union (PWU), Ms Rachael Roberts, gave her synopsis regarding the Unions and negotiations.

PM Mitchell revealed in his presentation that the Teachers Union has indicated they are “almost ready to sign.” This, he said should be done very soon.

In speaking about public servants and their negotiations, Dr Mitchell said, “We would have loved to pay them their salaries for the salary increases… but the administrative mechanism would be too much.” Therefore, “we agreed with them that the one that can be paid now is the increments.”

However, Ms Roberts, in a brief interview said the PWU was not called to the table prior to the Budget, and so she could not speak about any negotiations as yet. She said, “We are not aware that any Union is signing,” but, “if the Teachers Union accepts something, it may be that public officers may also have to accept.”

Ms Roberts said they are meeting on Monday 12 December 2016, to begin negotiations on fringe benefits. She warned that the PWU will be negotiating with the Grenada Technical and Allied Workers Union (GTAWU) on salary increases, and fringe benefits are done separately.

The Budget made mention of the one-off payment from 2017–2019, which according to Ms Roberts, she cannot speak to. She noted that before any decision is made, they must meet and discuss with their memberships.

On the issue of removing taxes on pensions, Ms Roberts said under the leadership of Ms Madonna Harford, “The Unions have always been agitating for no tax on pensions,” as these persons would have already paid their taxes during their years of service.

The decrease in income tax and the regularisation of public officers were two of the items mentioned in the Budget that Ms Roberts said the Unions ought to be pleased with.

Livestock Owners Urged to be Vigilant