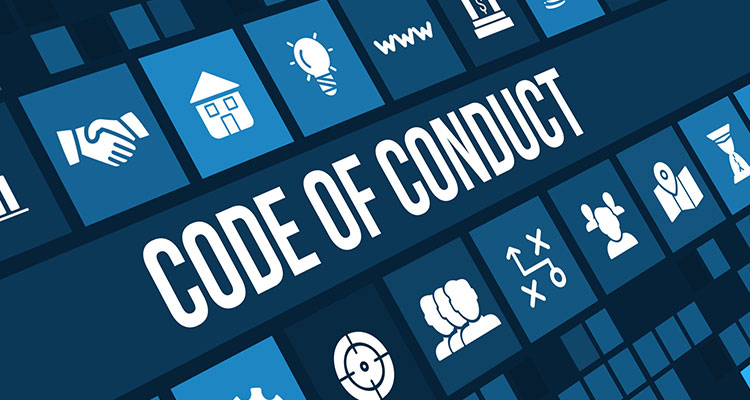 Code of Conduct and Ethics for Regional NGOs

Code of Conduct and Ethics for Regional NGOs

Regional Non-Governmental Organisations are being encouraged to sign onto a proposed code of conduct and ethics for the Caribbean as a tool for enhancing organisational capacity and effective participation and engagement.

Consultant to the project, Shantal Munro–Knight, said that within the Caribbean there are little or no legislation or policy for the governance of NGOS, and the code is to provide a transparent format where NGOS can report to a donor, state, membership and the wider general public.

“One of the responsibilities in the Code is financial management. The NGOs are going to commit to ensuring that they run their finances accountably and transparently,” explained Munro–Knight, who was in Grenada to conduct a one-day awareness workshop on the document with NGOs.

“For instance, like making financial statements available to the public, making sure that they are accountable to the highest financial standard that operates, whether it’s an audit or other forms,” she said, while explaining that the code also focused on issues such as NGOs’ relations with other stakeholders like political organisations.

“There is a provision about our relations with political parties, it provides to make our involvement non-partisan and not political,” said Munro–Knight, who admits that there are some concerns from the NGO community about the code.

“Despite their concerns, no one has walked away from it, but instead are providing recommendations for enhancing,” she said. The code is the outcome of a project funded by the European Union aimed at improving civil society effectiveness through good governance policies, legislation and other assessment tools.

On Tuesday, more than 25 persons in the management and decision-making positions of non-governmental organisations in Grenada were provided with a better understanding of the Code and how it will affect the operations of the respective organisations.

Grenada was the last country for the awareness exercise workshop, and according to the consultant, the next step is for NGOs to go back to their memberships and discuss the document with a view to signing onto the document.

According to the code, its guiding and governing principles shall be translated into the internal rules of organisations, and commits NGOs to, among other things, maintaining the principles of transparency, accountability, fairness, equity, social justice and non-discrimination.

In the area of Governance, the Code said that NGOs shall be administered on a voluntary and inclusive basis. In keeping with the Human Rights based approach, NGOs shall refrain from discrimination on the basis of age, class, gender, sexual orientation, minority, geographic location, race, religion or disability, in all programmes and staff positions.

NGOs shall ensure that their activities conform to their stated purposes, and they should also implement organisational activities conducive to public trust within the NGO sector. The Code mandates that NGOs should ensure that they and their staff maintain a position of political neutrality in their operations, and respect the Office of all duly elected governments in keeping with the democratic traditions of the region.

NGOs are also to refrain from deliberate involvement in any activity which might bring the institution into disrepute, and exhaust conciliatory solutions to conflicts internally and with third parties; be accountable for the actions and decisions, not only to donors and governments, but also to project beneficiaries and staff.

According to Sandra Ferguson of the Inter Agency Group of Development Organisations (IAGDO), discussion on the Code began since 2010, and is not in response to any recent law, regulations or international convention signed by Grenada or regional states.

It must be noted that in 2014, the Government of Grenada, through recommendations of the Financial Action Task Force, amended the Companies Act to mandate that Non-Governmental Organisations file their annual reports and statements to the Corporate Affairs and Intellectual Property Office (CAIPO) within 15 days of their Annual General Meeting. Failure to inform the Registrar is liable to a penalty of EC$550 per day until corrective measure are undertaken by the affected entity. NGOs also have to declare any source of fund beyond EC$5,000.

Although that legislation is in effect, very few local NGOS have complied with the request, according to the records at the CAIPO office.

The amendment also provides the Attorney-General with the power to examine and inquire into the operations of a not for profit company, into its nature, objects, administration and management; into the value, condition, management and application of the property and income of the company, where the company is suspected of having committed an offence under the Terrorism Act.

NOW Grenada is not responsible for the opinions, statements or media content presented by contributors. In case of abuse, click here to report.
Tags: caipocode of conductehicsethicsgovernancehuman rightsiagdolinda strakerngosregional non-governmental organisationssandra fergusonshantal munro-knightterrorism
Next Post 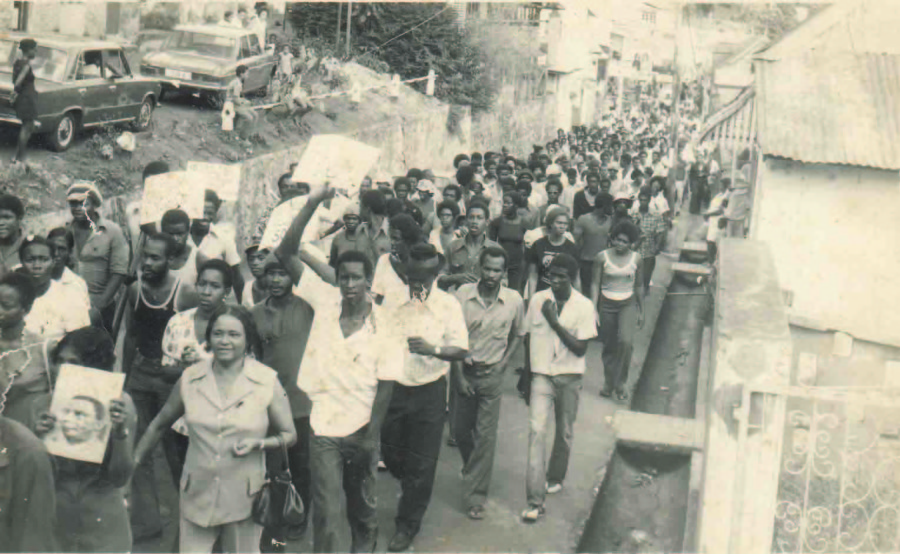