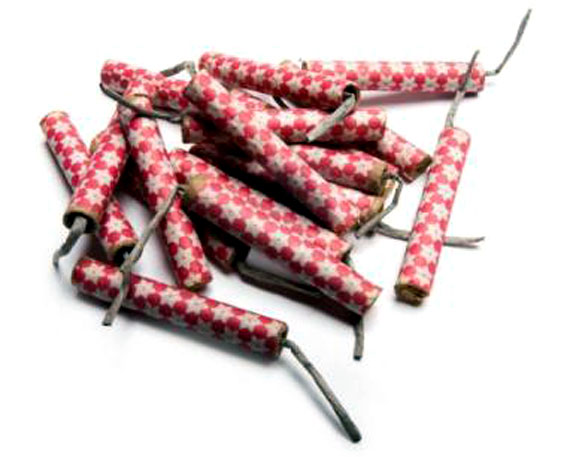 Firecracker injures visitor in the city

Firecracker injures visitor in the city

Head of the Community Relations Department of the Royal Grenada Police Force, ASP Sylvan McIntyre has confirmed that a visitor was injured last week Saturday, as a result of firecracker explosion in the city.

“Yes, I can confirm that a visitor on the cruise ship received minor injuries as a result of a firecracker explosion in the late afternoon,” he said. No one was detained for questioning, but a team of officers involving various departments in the Force quickly conducted an operation in the market area, but no illegal explosive was discovered.

McIntyre said that the injury was minor, and the visitor opted to return to the ship.

It is a criminal offense (Section 9, subsection 3 (c) of the Explosives Act Chapter 96 of Volume 6 of the 2010 Continuous Revised Laws of Grenada) for any person to use, deal, sell or purchase explosives, the likes of which include firecrackers, scratch bombs, and other devices that have similar explosive effect, without the appropriate license.

Section 435, Chapter 72A of the Criminal Code of the 2010 Continuous Revised Laws of Grenada constitutes the practice as a criminal offence, and states that it is an offence for anyone without lawful authority (the proof of which shall lie with him or her), to interfere with the public rights of others.

Recently, a St George’s Vendor who was arrested after allegedly setting off explosives in a neighbourhood shop, was charged with 2 counts of possession of explosives.

The charges were laid against Andre La Touche, 33 years, a resident of The Carenage, St George’s, after quantities of firecrackers were found in his possession on 19 December 2016. He was granted bail in the sum of $6,000 with one surety, and is due to appear at the St George’s Magistrate’s Court in early 2017.

NOW Grenada is not responsible for the opinions, statements or media content presented by contributors. In case of abuse, click here to report.
Tags: cruisefirecrackerhealthlinda strakerrgpfshiptouristvisitor
Next Post